Prices of piped products and cylinders are already rising more than twice as high as inflation, leading Brazilians to take cold showers and replace appliances

O cooking gas replaced electrical energy in the role of household budget villain. In the last 12 months, piped gas accumulates an increase of 26.29%, and cylinderin 21.36%. Both rose more than twice the inflation in the period (10.07%).

For the consumer, the solution has been to adopt strategies to reduce costs: from timed bath (or ice cream) to the gastronomy of air fryer. Sales of bottled gas have already dropped 4% from January to July, according to data from the National Union of Liquefied Petroleum Gas Distributors (Sindigás).

In the house of Professor Sibele Goulart, in Curitiba, air fryer and microwave replaced the oven and stove for most meals. The baths got colder and by appointment to save money.

— Sometimes I have the feeling that if I had an induction stove, I would spend less than with the gas stove, whose bill was R$240 this month. At the end of last year, it was between R$ 60 and R$ 80 — says Sibele, comparing the value of the electricity bill, which has been between R$ 80 and R$ 100.

Last year, faced with the worst drought in 90 years, electricity bills soared, with the emergency activation of the entire thermoelectric plant in the country. This year, with the increase in rainfall and the approval in Congress of a limit of 17% (or 18%, depending on the state) on ICMS on fuel and electricity, there was a reduction in the electricity bill. In 12 months, the drop was 10.77% in residential electricity.

The finances of the restaurant Tasca Miúda, in the South Zone of Rio, have closely felt this ups and downs. Last year, to save money, electrical equipment was replaced by gas models. The partner André Korenblum says that he made a large investment, thinking about the long-term economy, which did not happen with the successive increases in piped gas, which has a quarterly adjustment and, this year, rose 12.81%, almost triple the rate of inflation. in the period.

— Generally, gas ovens and fryers are between 10% and 20% more expensive than electrical equipment, which we sell in 2021. We are still paying back what was invested and we are not seeing the expected savings — says Korenblum, who has already guided the team to avoid leaving the burners on that are not being used as much as possible.

In Vaz Lobo, in the North Zone of Rio, pressure from customers led a trader to hang an apology poster: “Attention! We apologize for the successive and absurd increases. We are obliged to pass on the readjustments received by Petrobras”, reads the message

In the last month, Petrobras made two reductions in the price of diesel and three in gasoline. The ICMS cap also helped to ease the pressure. But in the case of gas, Sérgio Bandeira de Mello, president of Sindigás, says that the tax drop did not have such a significant impact:

— The fiscal issue had an impact, but it is not comparable with diesel and gasoline. The LPG (Liquefied Petroleum Gas) rate in Rio was already at 12%, so it didn’t affect the product that much. On average, the impact of the ICMS reduction on LPG was a drop of R$2.50 to R$2.60 per cylinder.

Owner of two gas dealerships in the North Zone for 14 years, Celso Miguez, 54, saw a 30% drop in sales this year. According to him, consumers ask to pay by credit card or pay in installments the value of the cylinder.

— The sale increased a lot on the credit card. People ask, but I don’t share. Paying in cash is cheaper,” says Miguez.

Since the beginning of the month, part of the families that receive the Auxílio Brasil – in the amount of R$ 600 from this month until the end of the year – began to receive the gas voucher in full.

Altogether, 5.6 million homes in the country will receive the R$ 110 voucher every two months for the purchase of the 13kg cylinder.

An industry source is betting that, in the coming days, Petrobras should announce a reduction in the price of gas, which could range from 5% to 12%. It would be anchored in a difference of more than 10% in relation to the value in the international market in recent days.

No truce in the scene

Despite the expectation of temporary relief, the scenario for the sector is one of turmoil, says João Carlos Mello, president of Thymos Energia:

— In the international market, there was an increase in demand, making prices soar as a result of the war in Ukraine. In Brazil, the reduction of ICMS did not happen on gas, as on gasoline, because taxation is not on consumption, but at source.

In retaliation for blockades imposed by Western countries on Russia after the invasion of Ukraine, Russian President Vladimir Putin restricted gas supplies to Europe, which sent demand soaring.

— Gas (natural) is not a full commodity. It’s not yet abundant enough, so it’s currently under much more pressure than oil. In Europe, it is almost eight times more expensive than in the US, there is a very fierce competition — says Décio Oddone, former general director of the National Petroleum Agency (ANP).

Extra jobs: see which sectors and the way… 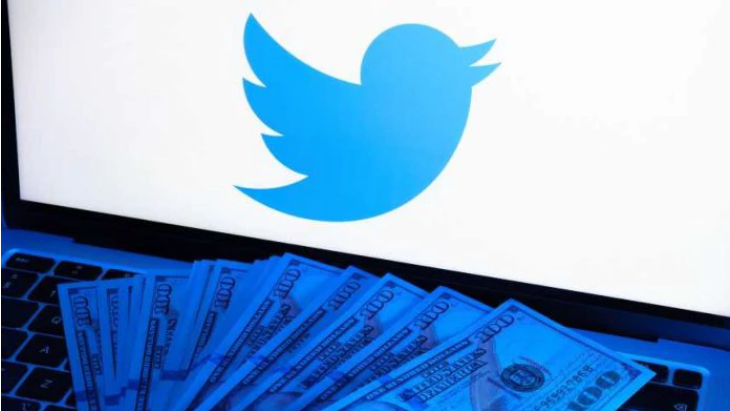