Still with no impact from the readjustments announced by Petrobras on Friday (17), the ANP (National Agency for Petroleum, Gas and Biofuels) fuel price survey showed a drop in the price of gasoline and a rise in diesel.

Data collection is carried out on the first days of the week and, therefore, there is no impact from the readjustments, which took effect on Saturday (18). After resisting pressure from President Jair Bolsonaro (PL), Petrobras raised the price of gasoline by 5.2% and that of diesel by 14.2%.

The rise intensified attacks by the government and allies against the company’s management, culminating in the resignation, this Monday (20), of the state-owned company’s president, José Mauro Coelho. He had already been fired by Bolsonaro, but was waiting for a shareholders’ meeting to approve his successor, Caio Paes de Andrade.

This Tuesday (22), the Minister of Mines and Energy, Adolfo Sachsida, admitted in a hearing in the Chamber of Deputies that it is not possible to interfere in Petrobras’ pricing policy. Bolsonaro has already made four exchanges in the company and there have been no changes.

“It is not in the control of the government. And honestly, pricing is a company decision, not a government decision. In addition, we have legal frameworks that prevent government intervention in the management of a company, even if the government is the majority shareholder,” said Sachsida.

The price of hydrous ethanol continues to fall, reflecting the start of the sugarcane harvest. Last week, the liter of fuel was sold, on average, at R$ 4,910, 1.8% lower than the previous week.

According to the ANP, the price of cooking gas was stable during the week, with the 13-kilogram cylinder being sold at R$112.50.

On the other hand, CNG (natural gas for vehicles) continues to rise and reached the average value of R$ 5,360 per cubic meter last week, up 1.5% over the previous week.

Why technology companies are suffering historic losses on…

‘It is not possible to interfere with fuel…

Boticário integrates virtually 100% of its…

He earned BRL 1 million with…

Aod Cunha: Development projections from the…

Companies pull the queue within the… 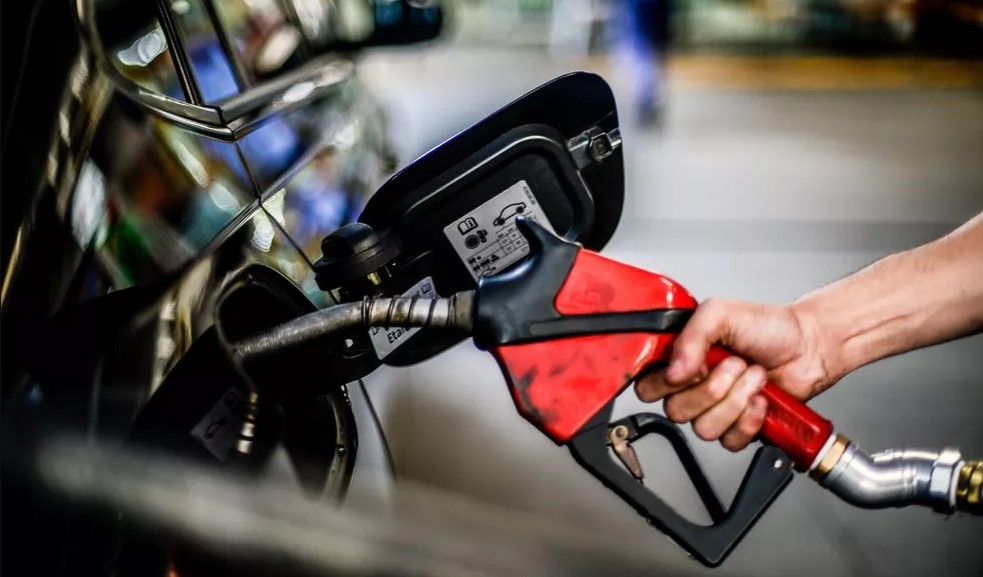 Fuel prices started to fall in June, after skyrocketing since mid-2021. But what to expect for the next few months? The…