Gamer is no longer an adjective that only accompanies products such as computers, notebooks, mice, keyboards and chairs.

Today, the term can be accompanied by words until recently infrequent in the environment, such as bank, consortium and investment fund. Decorated with colorful RGB LEDs, images of famous franchises and gamers staring at the computer screen, these services now attract an audience whose consumption until then was more restricted and dispersed.

Games have never had so much breath. This market should move US$ 203.1 billion (R$ 1 trillion) in 2022, a growth of 5.4% compared to last year, according to the consultancy Newzoo.

Now, however, the economic strength of video games is not so much due to the products of the most recognized brands, such as Nintendo, PlayStation and Xbox, but to mobile games — more accessible and numerous —, to content creation and to eSports.

In Brazil, the sector moves around R$ 10 billion a year and has double-digit annual growth. According to the Game Brasil Survey of 2022, 74.5% of Brazilians claimed to have the habit of playing video games, a growth of 2.5 percentage points compared to last year.

“If you look at it, almost everyone is a gamer today. Any 12- to 25-year-old player plays with some kind of intensity. Either it’s going to be one of the entertainment moments of the day or it’s being one of the professions he’s trying to develop. Today, this is part of the behavior”, says Luiz Fiebig, head of games, eSports and metaverse at Itaú.

Taking advantage of this momentum, brands try to get closer to this growing and diverse sector. For Fiebig, this trend shows that there has always been a gamer audience in Brazil, but until recently it was closed in on itself.

“The moment this community started to gain space in the media and visibility through brands and fans, it started to attract more attention. More and more brands are going to want to connect with that community,” she says.

Banks such as Santander and Banco do Brasil offer consortia for the purchase of gaming computers (with a focus on graphics processing) and sponsor eSports championships, streamers and gaming events. XP Investimentos also offers an investment fund focused on companies in the sector.

“The gaming audience today is very engaged and consistent. He puts in a lot of hours, invests in the experience, likes to get involved with it in some way. It is not an audience that the company will enter to develop a product or service and then fall out. On the contrary, the curve only grows”, explains Carlos Silva, coordinator of the Game Brazil Research (PGB).

In March, Itaú launched the Player’s Bank, whose name already defines the target audience, the player’s bank. Since then, more than a million people have applied for an account opening. In addition to offering advantages aimed at this audience, such as cashback at game stores, the bank offers communication through Discord, a popular messaging program in the area.

It was these advantages that made systems analyst Daniel Russo, 24, decide to make it his main bank.

“Player’s Bank takes a good look at the niche and meets its needs, which the market didn’t do before. For example, I can buy games and peripherals [mouse, teclado, fones de ouvido] at a discount, getting cashback. That was what caught my attention the most,” she says.

For him, communication through Discord represents a great advance. In the Player’s Bank channel (open to the public), it is possible to see customers interacting with each other, with attendants and moderators, suggesting new features and pointing out problems in the application.

“When you have a problem with another bank, you need to call the central office and solve it yourself with them. The interesting thing about Discord communication is that you can see how many people have gone through that problem and can help you. It doesn’t give you that feeling that you’re alone facing a sea”, says Daniel.

This movement, however, is not restricted to financial institutions. Coca-Cola launched this year the Byte flavor of the soda. Energy drinks like TNT and Red Bull are constant presences in industry events. Burger King has a food line in partnership with LOUD, one of the main eSports teams in Brazil.

“There are sectors that are better tied in terms of knowledge and use of this public, such as beverages, energy and food services, and others that are starting, such as the cosmetics sector, means of payment. The moment we live today can be a great opportunity for these brands, because you can be a pioneer in your sector”, says Carlos Silva.

The movement reached Anitta. The singer released on Wednesday (29) the song “Tropa”, in partnership with the mobile game “Free Fire”. The single promotes the launch of the character “A Patroa” in the game, available since Saturday (2).

She approached the gaming audience after starting to broadcast Free Fire matches on Facebook in 2020. The involvement with the niche gave rise to the demand for a character inspired by her to be released in the game.

“Now, for all the brands that I’m doing something, I always think about the gamer audience, how we can please that audience. I think that brands often forget about this world, which is immense and has a range of opportunities”, said Anitta at a press conference.

However, for Carlos Silva, from PGB, it is important that the search for this type of public is not just decorative.

“It only makes sense when the company can consistently connect this to its proposal. You cannot enter the niche with just a shell. There have to be things that deliver value in that context. You can create shells on top of that, but if what you are bringing to the public on the inside is not true, they will know”, he says.

Zelensky says reconstruction of Ukraine is ‘the greatest…

the online supermarket shopper is structuring its M&A strategy and intends to make the first acquisition later this year. The transaction… 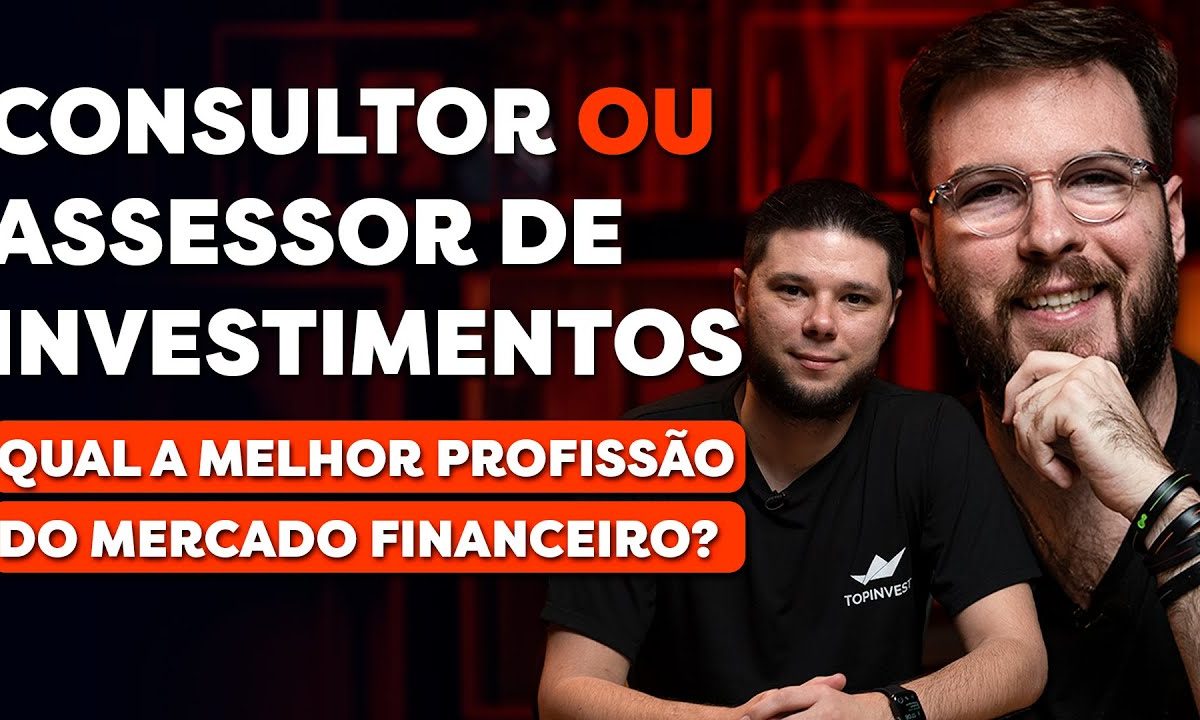 Bolsonaro said he had already talked to the Minister of Economy, Paulo Guedes, for the readjustment of the aid from R$…