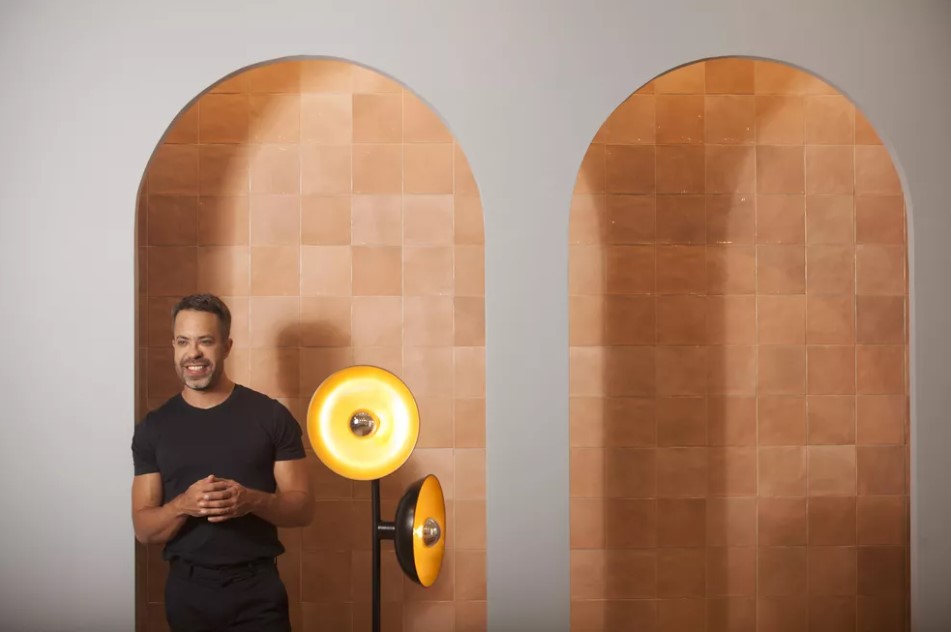 From Enjoei to Miami: the inspirations of Muma, the signature furnishings startup

From the nuisance, Muma emerged, a furniture startup signed by emerging architects that was born in the laundry room of a coworking in Recife, but gained traction in São Paulo – where it has just opened its third and largest store. This year, the company should pass the mark of R$ 20 million in revenue, a growth of 15% compared to last year.

The company wants to reach the B class and be a cheap furniture option for the A class. If all goes well, the startup will also have stores with the showcase in Rio de Janeiro, Brasília and, in a more distant future, in Colombia.

Founded in 2013, Muma was born as a marketplace that helped to disseminate on the internet furniture designed by creators who were not always able to make the product gain popularity in the market. At that time, Oppa was making some noise, an e-commerce company whose proposal was to sell designer furniture at affordable prices – the business attracted funds such as Monashees and Kaszek and years later was bought by Meu Móvel de Madeira.

The difference is that Oppa was not a marketplace and had its own catalog and stock. “I come from a family where no one is a businessman, everyone is a doctor or civil servant. So, Muma emerged as a site without stock, like Enjoei was”, says Pinho, who is still close to the online thrift store (he is a member of the company’s audit committee).

With a portfolio of 14,000 SKUs (mostly furniture designed exclusively for Muma and around 2,500 items signed by architects), the company created by Pinho began to change scale in 2017, when it participated in an incubation at the Porto Digital, an innovation hub created by Silvio Meira in Recife, held the first and only round in the company’s history. For 15% of the capital, a fund of entrepreneurs from Pernambuco invested R$ 2 million.

With the funds, Muma improved the experience of the site, invested in technology to improve the freight calculation system and opened the first guide shop in the Pernambuco capital – a showcase store with some of the best-selling items.

“It was a sellout. Many people were not so sure of buying such expensive things over the internet and the physical store passed on this credibility and sales on the website grew absurdly”, says the founder. “The customer sees that Muma really exists.”

If a store in Recife already helped tremendously, why not repeat the dose in São Paulo — which was already the company’s main market. Opened in the bohemian neighborhood of Vila Madalena, in the west of São Paulo, the guide shop helped the company’s sales double in 2018. The new São Paulo unit is in Moema.

Today with 55% of the company’s capital, Pinho does not refuse to talk to investors, furniture brands and other marketplaces, but has managed to grow with its own cash generation. “I really like the tranquility of not being accountable all the time. Our focus is to have room to continue growing”.

In addition to the founder, Muma’s partners include Diego Ortiz (CTO) and Carolina Lumack (COO), who own 30% of the business. The rest belongs to Pernambuco investors who bet on the business five years ago.

Turbi, the rental startup that does not need to…

In 2016, Diego Lira arranged a meeting with the brothers Eugênio and Salim Mattar, the founders of Localiza. At the time,…