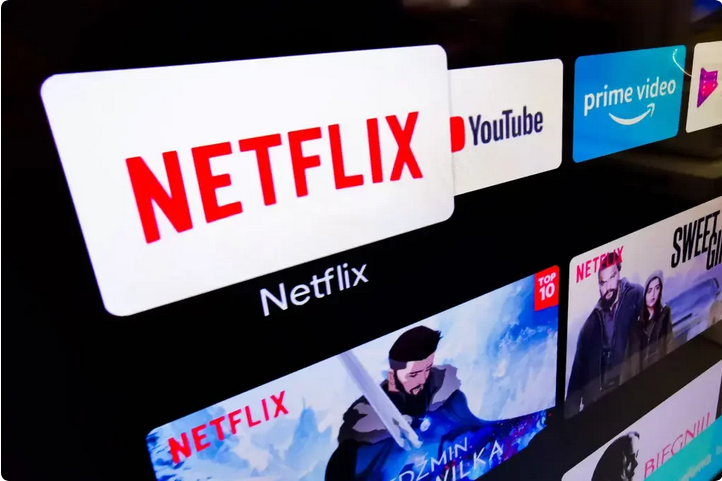 While the American giants are preparing for the business model, in Brazil these services are gaining more space

Long before the arrival of ad-serving subscription versions of Netflix and Disney+, advertising within streaming has already become a reality on some online content display platforms. While the American giants are preparing for the business model, in Brazil free video on demand services and connected TV sets are gaining more space in the advertising investments of the brands.

Around here, names like Pluto TV, VIX TV and +Favela TV and connected TV systems like Samsung Ads and LG Channel attract users with free content and advertising in between programming. For specialists, the Brazilian viewer is receptive to the model, which should boost the streaming business and advertisers.

Data from the ad sales company Magnite show that 75% of Brazilians use some streaming service, whether paid for subscription or free versions. The survey also points out that 79% of these users would accept to change their model to use a service with the presence of advertisers.

The leader of Magnite in Latin America, Rafael Pallarés, explains that, in general, brands have used free streaming spaces and connected TVs as an extension of traditional television, expanding the reach of their message – however, with a well-invested investment. lower than that required by linear TV. “The penetration of these services is already very high in Brazil, and should grow even more”, says Pallarés.

In the opinion of the executive director of media at ID/TBWA, Thiago Fernandes, Brazilians understand advertising as part of television, something that would be incorporated into the national culture, which makes the model attractive to brands. “Our role is to turn the ad into a fun moment for the audience,” he says.

In a scenario where getting to know customers is fundamental to the company’s strategy, one of the differentials of the platforms that have joined the ads is their user database, something that has been attracting brands and agencies when it comes to segmenting actions. The VMLY&R agency, for example, has already used Pluto TV’s movie channel space to promote the film Jurassic World Dominion. Universal Film’s 30-second piece was aired during channel breaks, targeting the audience that most accesses action and adventure content.

For Marx Rodrigues, president of +Favela TV (streaming focused on content for outlying communities in the country), the role of free platforms still involves educating advertisers about the potential of the market and showing how investing in these spaces can be attractive to brands. . “It’s still glamorous to advertise on Rede Globo, but this space is much more expensive than on streaming,” he says.