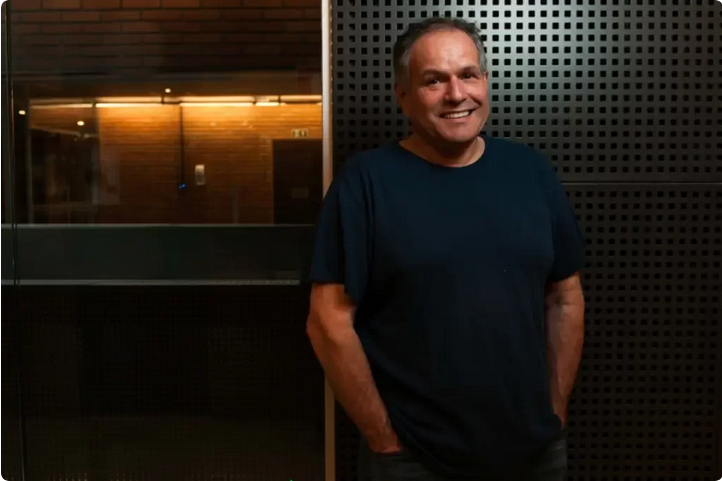 From the multinational’s former sales vp, Compra Agora connects small retailers and industries in a marketplace equipped with data intelligence

At the Buy Nowa sales platform coordinated by the former sales vp of the consumer goods multinational Unilever, Julio Campos, the potential market for small retail is motivation to grow. In the accounts of the company, which was born within Unilever’s business development hub, 1 million Brazilian establishments can be part of the clientele. Of these, 30% already do. In two years, the company has already attracted 40 customers and, in 2021, earned BRL 4 billion.

Created in 2016 within the Gronext Technologies Group, a technology company in which Unilever is a majority investor, Compra Agora emerged to solve much of the pain of the small retailer interested in selling the multinational’s products, such as customer service, inventory organization and slow shopping.

“We imagined that a platform that displayed the entire product portfolio with items that make sense for each particular case could simplify the life of this retailer”, says Julio Campos, CEO of Compra Agora. “In a single place, he can buy more efficiently, using data to indicate promotions, for example. The idea has always been to bring prosperity and ease.”

On the platform, formerly called Compra Unilever, the company itself had little representation. According to Campos, Unilever products used to represent only 4% of the shopping cart of small shopkeepers. Reversing this, according to him, depended on greater competitiveness.

This conclusion, together with an attentive look at what is most complicated in the life of a small salesperson, is, to a large extent, the result of Campos’ long experience at Unilever itself. The executive has been with the company for more than three decades — most recently as vice president of sales and business development for Brazil and Latin America.

In 2020, Campos left the company to run Compra Agora, after the business model proved itself and took its first steps towards independence. “It is incredible to see how small retailers already own more than 50% of the buyer market in large industries. No wonder we realized that it would be necessary to pay more attention to this, ”he says.

Now independent, the company operates separately from Unilever — including serving direct competitors of the multinational. In the Compra Agora client list are giants such as 3M, Arcor, Bauducco, Cargill, Danone, Heinz, Faber-Castell, Pepsico and also Unilever itself.

In practice, the company works as a marketplace for small retailers, especially consumer goods retailers. There, different industries can put their inputs for sale, while entrepreneurs gain an environment to fill their carts through online purchases and price comparisons on the platform.

The online store also has data intelligence to recommend some items and promotions, in addition to segmenting the assortments based on the needs of each business. On another front, a blog dedicated to the production of informative content periodically publishes texts on management, finance, market trends and digitalization.

The platform, which has 400,000 registered customers and 40 industries, grows by 25% a year, says Campos. At this rate, the goal is reach 1 million points of sale and a turnover of R$ 5 billion in 2022 — a result that will also come from the expansion of the business in Latin America. In January, Compra Agora arrived in Argentina and in October it will be in Mexico.

“Buy Now was born from the proposal to make life easier for small retailers with technology. Years later, especially with the pandemic and the business going digital, this proved to be even more valuable,” he says.

Agricultural fair returns to be held in person…

Ricardo Eletro has bankruptcy decreed by the Courts;…

Heating of the true property sector favors the emergence…