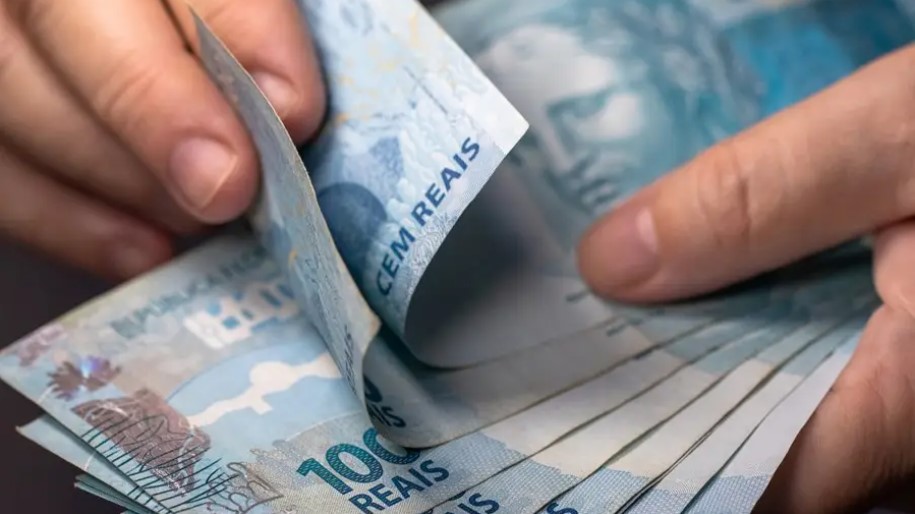 Only 8.2% of the BRL 3.9 billion made available were withdrawn by account holders in the BC system

A considerable portion of Brazilians has not yet rescued ‘forgotten values’ in the country’s financial institutions, according to data from the Central Bank. About R$ 3.6 billion have not yet been withdrawn by account holders.

The total amount requested through the Values ​​Receivable System (SVR) was R$321 million, corresponding to only 8.2% of the R$3.9 billion made available.

About 3.6 million individuals and 19,000 companies redeemed the amounts during the first stage of the withdrawal calendar, the BC said. The initiative started in February.

The BC estimate was that R$ 8 billion could be recovered, as 17.5 million people had balances in old accounts and 241,521 companies verified the existence of amounts to be recovered.

The first stage of the system ended 4 months ago, and the BC has not yet released the date for reopening the system for new consultations and redemption of existing balances. It should have started on May 2, but it was postponed because of the strike by the institution’s employees.

The Values ​​Receivable System (SVR) allows the population to check if they have “forgotten money” in closed accounts with available balance or due to fees improperly charged in credit operations, for example.

The query for forgotten values ​​will be done in two phases. The BC calculates that, in the first phase alone, there were R$ 3.9 billion in “forgotten” values ​​in financial institutions.

What values ​​are these?
• Closed current or savings accounts, with available balance;
• Fees and installments or obligations related to credit operations improperly charged, provided that the return is provided for in a Term of Commitment signed by the bank with the BC;
• Shares of capital and apportionment of net surpluses of beneficiaries and participants of credit unions;
• Unsought resources relating to terminated consortium groups.

beware of scams
• The only website for consulting and requesting these values ​​is this: valorareceber.bcb.gov.br;
• BC does not send links or contact you to deal with receivables or to confirm your personal data;
• No one is authorized to contact you on behalf of the Central Bank or the Values ​​Receivable System;
• Never click on suspicious links sent by email, SMS, WhatsApp or Telegram; and
• Do not make any kind of payment to have access to the values. It’s coup!

New nursing flooring may result in wave of…