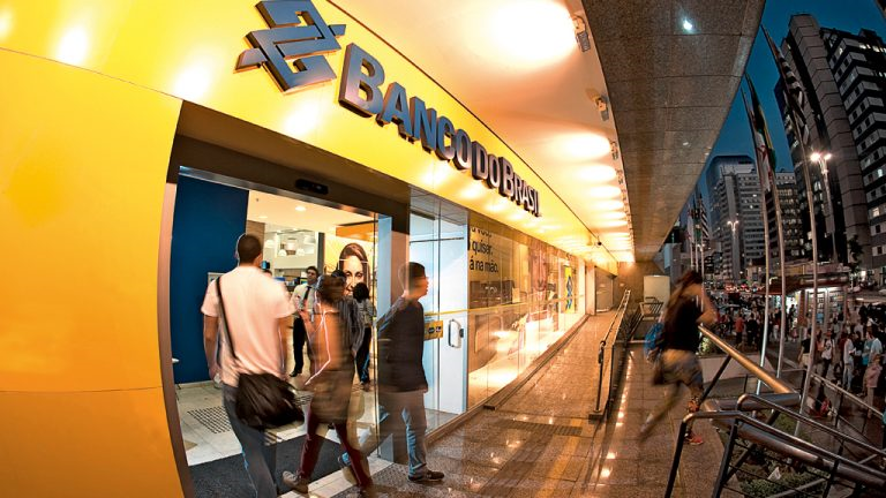 For the second time in the week, BB runs out of Pronampe credit for SMEs

Financial institution lent 4.98 billion reais to more than 60,000 companies until this Friday

For the second time this week, the Bank of Brazil has exhausted the credit limit that can be loaned to customers through the National Support Program for Micro and Small Businesses (Pronampe). It is another sign of the credit shortage faced by Brazilian entrepreneurs since the beginning of the new coronavirus pandemic.

After reaching the ceiling of 3.74 billion reais on Wednesday, the 8th, the bank obtained from the National Treasury a new limit of 1.24 billion last Thursday. And, in about 24 hours, it released all the credit to around 20,000 micro and small companies.

THE Federal Savings Bank, which reached the ceiling of 3.18 billion reais at noon on Thursday, also obtained a release from the Ministry of Economy to extend the limit to 4.24 billion reais. Pedro Guimarães, president of Caixa, informed in an interview with EXAME that the bank is lending, on average, 500 million reais per day to micro and small companies on the line.

Before the new limit was granted, Carlos Motta, BB’s vice president of business and retail, said that the financial institution had a greater commercial appetite to move forward with the credit line, if the ministry were to review its strategy with the Fundo Garantidor de Operations (FGO), also operated by the bank.

The ministry’s initial division called for each of the major banks to operate one-fifth of the program. Caixa and Banco do Brasil were the first to operate the line. Last Thursday, the 9th, Itau started making credit through Pronampe available to its customers. In one day, the bank lent 2 billion reais to around 17,000 micro and small companies, around 70% of the total available.

The other two large private banks, Bradesco and Santander, in turn, say they should start the line, respectively, at the end of July and at the beginning of August.

Pronampe was created to facilitate access to credit for micro and small Brazilian companies. According to Sebrae, until June, only 16% of companies of this size that sought credit were successful.

The law was sanctioned by President Jair Bolsonaro on May 19. The bill that gave rise to it is authored by the Senate and was approved in Congress at the end of April. The purpose of the credit line with easy conditions for these companies is to ensure capital to keep their jobs during the period of public calamity resulting from the pandemic.

Ceiling was pierced in the context of a pandemic…

“Brazil is condemned to grow”, said the minister The Minister of Economy, Paulo Guedessaid there was a lot of pessimism about… 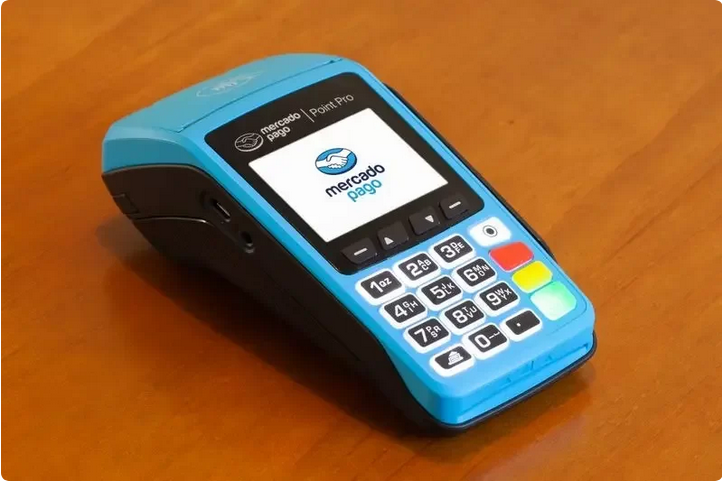 Father’s Day Promotion is valid throughout the month of August One of the most significant dates for Brazilian commerce, Father’s Day,…