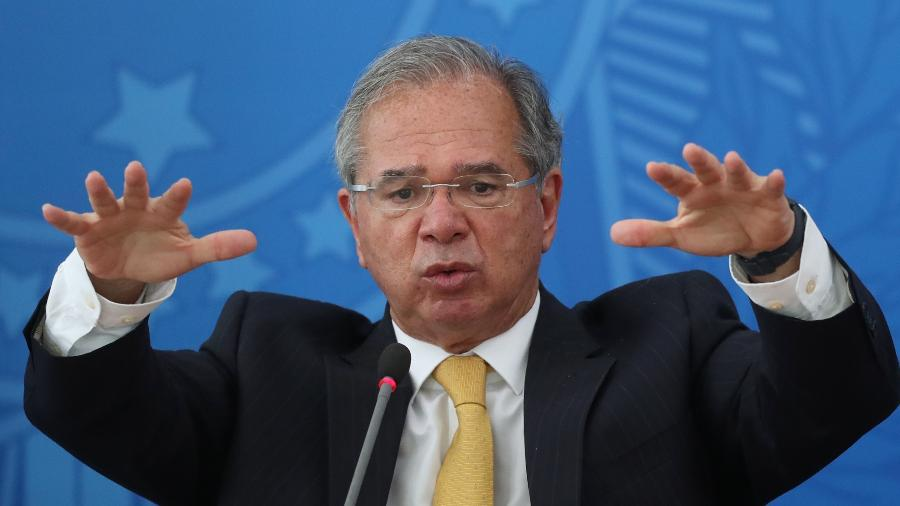 For Guedes, ‘we may already be living a war’, with expensive food and energy

According to him, the conflict in Ukraine has changed relations between countries and this global rupture has created a geopolitical dispute in the forums in which Brazil participates.

The Minister of Economy, Paulo Guedessaid this Wednesday 13th, that in international forums and multilateral groups it is already being debated whether the world is experiencing a silent world war 3.

According to him, the conflict in Ukraine has changed relations between countries and, as a consequence, he mentioned that the words “war” and “sanctions” cannot be used in documents and statements by the BRICS (a forum that brings together Brazil, Russia, India, China and and South Africa).

According to Guedes, this global rupture has created a geopolitical dispute in the forums in which Brazil participates. “Now, we live in a context of a information warin food security. We may already be living a war. THE food it’s already expensive, the energy it’s already expensive. I am already sensing a geopolitical dispute in the forums we participate in,” she said.

The statements were made at an event celebrating 25 years of the General Telecommunications Law (LGT), at the Ministry of Communications.

The ministers of the Civil House, Ciro Nogueira, of Communications, Fábio Faria, and the president of Caixa, Daniella Marques, also participated in the event.

‘Air travel can become a luxury if we…

Elon Musk used his early days on Twitter to do everything in his power to fend off potential big advertisers. When…