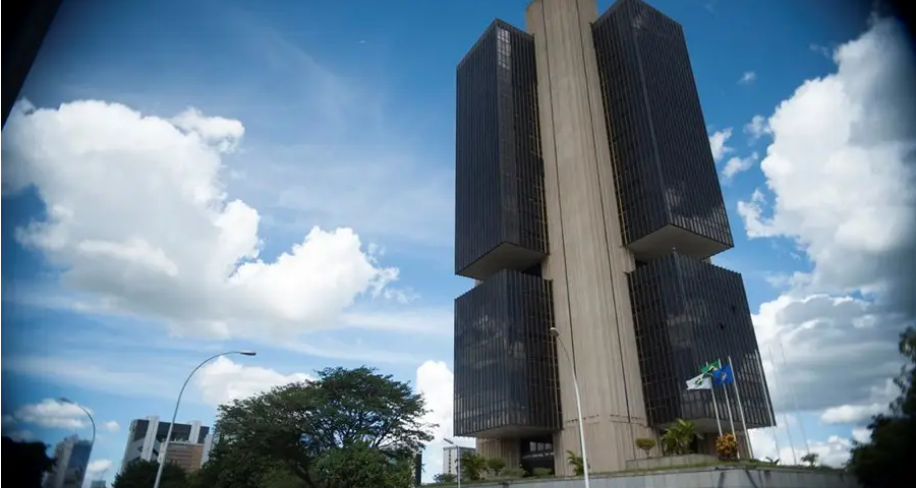 Focus Bulletin: Market sees inflation at 8.9% and higher growth in 2022

Due to the strike, the Focus report had no new publications since May 2

More than a month after the last release of the Focus reportthe document published this Monday by the central bank (BC) points to inflation at 8.89% in 2022 and 4.39% in 2023.

The number is much higher than those projected by the market in the latest edition of Focus, published on May 2nd. At that time, the median of expectations was 7.89% this year and 4.1% in 2023.

Due to the strike by BC servers, the Focus report was not published on four occasions during the month of May. As a result, market expectations were out of step since the beginning of last month.

The BC’s disclosure on Monday was partial, several indicators ended up not being published, such as the longer projections, for 2024 and 2025, and other indices, such as the IGP-M, trade balance and primary result.

Meet Ronaldo’s new startup, which will have an…