According to Ukrainian Infrastructure Minister Oleksandr Kubrakov, the Sierra Leone-flagged ship is carrying a load of 26,000 tonnes of maize.

One ship with ukrainian grainsthe first since the beginning of the Russian invasion of Ukraineset sail this Monday at 6:15 am GMT (3:15 am GMT) from the port of Odessa, on the Black Sea, announced the Turkish Ministry of Defence.

“The ship ‘Razoni’ set sail from the port of Odessa bound for the port of Tripoli, Lebanon. She is due to arrive in Istanbul on August 2nd. It will follow the route to the destination after inspections will be carried out in Istanbul,” the ministry said in a statement.

According to Ukrainian Infrastructure Minister Oleksandr Kubrakov, the Sierra Leone-flagged vessel is carrying a load of 26,000 tonnes of maize.

The ship is due to enter the Bosphorus Strait, which connects the Black Sea to the Sea of ​​Marmara, on Tuesday at noon (local time), said Yoruk Isik, an expert on moving ships in the region.

Other vessels must set sail after the first boarding respecting “the (maritime) corridor and the established formalities”, according to the Turkish ministry.

Signed on July 22 in Istanbul between representatives of Russia, Ukraine, Turkey and the UN, the agreement allows the resumption of Ukrainian exports under international supervision.

A similar agreement signed at the same time also guarantees Moscow the export of its agricultural products and fertilizers, despite Western sanctions.

The two agreements should allow for an alleviation of the world food crisis, after the soaring prices caused by the blockade of Ukrainian ports since the beginning of the conflict with Russia.

With e-commerce invasion from Asia, retail giants within the…

E-commerce is booming in Brazil. Boosted by the pandemic, internet sales reached record figures in 2021 and strengthened national companies such… 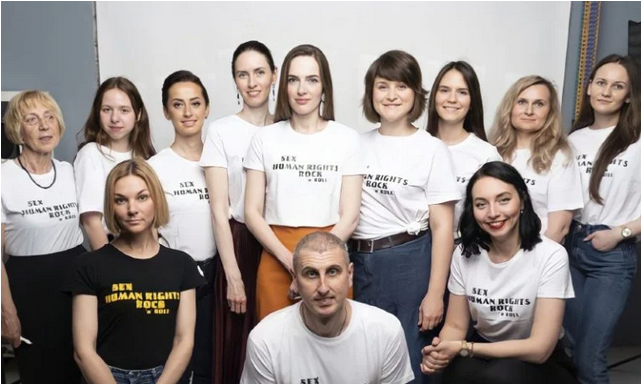