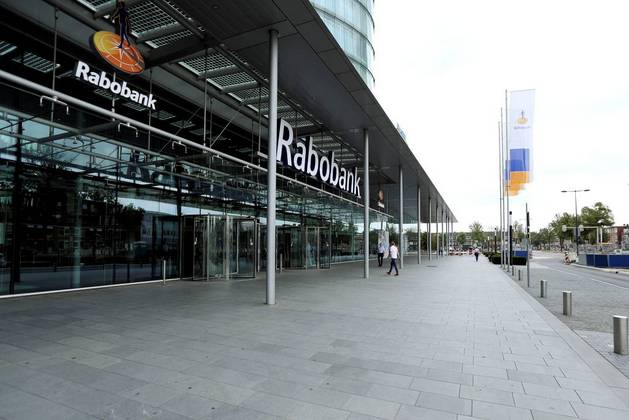 Financial institution predicts enhancements for swine farming within the second half

The scenario is still not entirely favorable, but it will be better than in the first half, according to Rabobank

A small breath for Brazilian pork producers. The second half of this year is expected to be better than the first in terms of prices and demand.

An increase in Chinese imports will allow a better evolution of business and market prices. That’s what analysts at Rabobank, a bank specializing in agribusiness, expect.

According to the bank, Chinese imports, which fell 54% in the first five months, are expected to fall by 25% to 30% throughout the year, which shows an improvement in the second half of the year.

In addition to the Chinese, other importers, such as Japan, should also increase foreign purchases. In the assessment of Rabobank analysts, pork consumption remains resilient.

Because it is not so expensive, but also not very cheap, it has a very slow change in consumption.

In Brazil, producer income is increasing, but it still brings challenges. Exports, which dropped 10% in the first half of the year, should close the year with a reduction of 4% to 6% in volume, according to the bank.

Although exports to China, the country’s main market, have fallen, Brazil has managed to export the protein to other markets.

Demand for pork is also growing in North America and the European Union. In some Asian countries, however, due to the effects of African swine fever, consumption drops.

A relief for producers is that energy and grain costs have been reduced in recent months, improving margins.

Plotting scenarios for the second semester, however, is not easy. Rabobank analysts warn that producers should be aware of global macroeconomic conditions.

This Wednesday (27), the Fed (US Central Bank) raised interest rates again, bringing a possible recession closer to the economies.

Pig farming will also depend on the results of the grain harvest in the United States, where the weather, for now, has not helped the crops.

The restrictions imposed by Covid and new outbreaks of African swine fever in important producing countries are also reasons for concern, according to analysts.

Faced with these challenges, the producer also needs to be aware of consumer behavior in the face of high prices and rising inflation.

In Brazil, the arroba had as a reference R$ 140 this Wednesday (27th) at the Swine Exchange. A month ago, it was at R$115, according to the São Paulo Association of Pig Breeders.

World orange production is expected to grow 6% in the 2021/22 harvest, totaling 49 million tons. In cash, this volume would rise to 1.2 billion.

The data are from Usda (United States Department of Agriculture), which shows Brazil as responsible for 35% of this production.

In the assessment of the agency, the climate will be more favorable in Brazil, offsetting part of the losses in the United States and Europe.

Among the fresh fruit suppliers, the consistent growth of South Africa, which has been doing a good job as an exporter of juice, and the decline of Egypt, which in recent years has gained market share in the world market, stand out, says Ibiapaba Netto, director CitrusBr executive.

The projection of Usda, according to him, once again consolidates Brazil as a great global supplier of juice, being responsible for 75% of the world supply.

Usda data indicate an approximation of the juice production of Mexico to that of the United States. The Mexicans should produce 170 thousand tons. The Americans, only 190 thousand, the smallest volume recorded in the country’s historical series.

This approach is generated by two factors, according to the director of CitrusBr: fall in production in Florida and growth in Mexico.

The Mexicans will consolidate the position of major suppliers of concentrated juice (FCOJ 66 Brix) to the United States, due to the tariff advantage in relation to the Brazilian product.

Even so, Brazil has great opportunities, mainly in the sale of NFC, juice that is exported in natural dilution (12 Brix), says the director.

Usda forecasts a total production of 16.9 million tons of oranges in Brazil (close to 400 million boxes). The national supply of juice will be 1.14 million tons, well above that of the Americans, which drops to 190 thousand. The USA holds the second position in the world, followed by Mexico and the European Union.