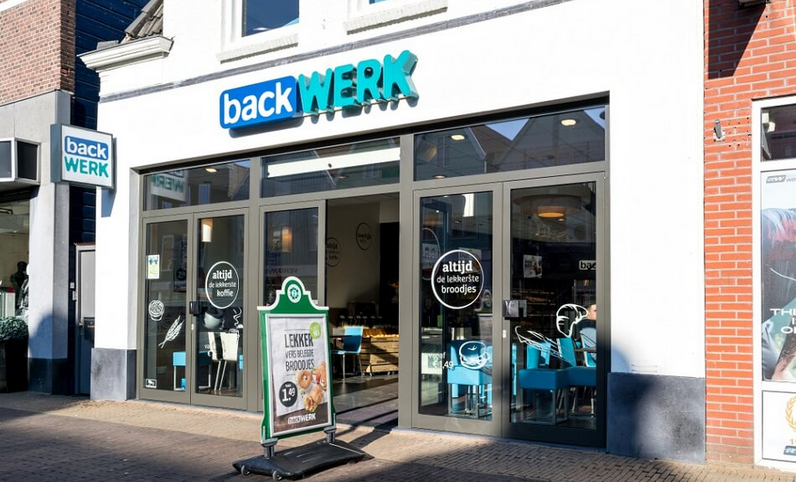 Femsa pays US$ 1.2 billion for street corners in Europe

Femsa, the largest independent Coca-Cola bottler in the world and also the largest operator of convenience stores in Latin America, has decided that it wants the corners of Europe.

The company said this morning that it is paying about $1.2 billion for Valora, a Swiss company that owns more than 2,700 points of sale in Europe – from proximity stores to standalone vending machines.

Femsa is paying 260 Swiss francs per share, a premium of 57.3% over the average price of the last 60 days and 52% over yesterday’s close. With the news, the share of Valora Holding soars more than 51% in the trading of this Tuesday.

The transaction marks the European debut of Femsa, which already operates more than 20,000 convenience stores in four Latin American countries – most of them in Mexico – in addition to 3,600 pharmacies.

In Brazil, Femsa created a joint venture with Raízen two years ago to bring the Oxxo brand and intends to surpass 200 stores by December.

Valora operates 14 brands – cafes, magazines and convenience stores – from its headquarters in the city of Muttenz, Switzerland. The synergies expected by Femsa will come from the gain in scale with the acceleration of growth.

Valora has not increased the number of points of sale since 2017 and has reduced its investments by 56% in the last three years. The company has also cut 15% of its staff over the past five years.

No wonder the company was far from recovering the valuation it had before the start of the pandemic: its shares have dropped 40% since then.

The data are part of the “Atlas dos Pequenos Negócios”, a survey launched by Sebrae Small businesses are one of the…