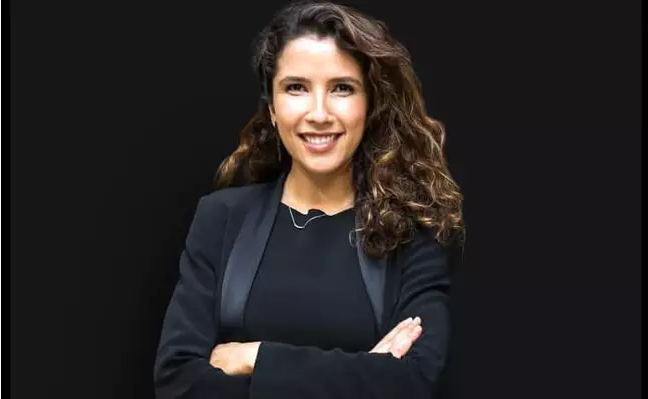 Despite the gender imbalance, a new generation of female leaders seeks to make a difference in the professional market. In the technological sector it is no different, where the environment is predominantly male. Historical and cultural factors have influenced, for many years, the perception of professions seen as masculine and feminine, but over time, many women have sought to change these statistics.

According to data from the Brazilian Institute of Geography and Statistics (IBGE) in 2019, only 37.4% of managerial positions in Brazil are held by women. However, in recent years, in medium-sized companies, the female profile has conquered more management positions and has come to represent 39% of executives with decision-making power, according to Women in Business 2021, a survey carried out annually by Grant Thornton.

This only emphasizes that conception of equality becomes internalized and seen as strategic for companies to become more sustainable, but still far from where we should be.

Quite inserted in historically masculine environments, since my first degree in engineering, or at the beginning of my professional career in the financial area and later in the automotive segment, I learned to survive in these environments. Yes, survive. Funny how today I perceive the masculine personality that I developed, without realizing it, to gain space and voice within large corporations.

I was often filled with questions about the purpose of what I did and constantly trying to raise the flag of gender equality was an answer. I always proposed to transform the masculine space that I inhabited, in a place, at least, more welcoming than it had been for me and for the women, who were part of the staff at that time. There was a great inner desire to already be in an environment with a sense of belonging, but also a willingness to fight, where he was not yet present.

The tech world is still mostly occupied by men, but there is a change mindset and greater focus on reversing these numbers than is possible to witness in various segments. According to data released by the General Registry of Employed and Unemployed (Caged), female participation in the technology market in Brazil has grown by 60% in the last five years, from 27,900 women to 44,500 in 2020.

On the other hand, a survey carried out by the job platform Catho showed that even with 52% of the Brazilian population being occupied by women, their presence in the technology area is only 23.6%. In other words, there is progress, however, embryonic that needs to be accelerated with commitments. Not to mention the wage inequality to be raised. This subject yields another entire article.

But back to the main focus, It is important to take into account that the incentive in this sector has increased in recent years and, currently, there are initiatives from giants in the segment, which made me wake up to migrate to technology and be part of this change.

When I had the opportunity to join Caravel X, I fell in love with the proposal not only to be in a sector that is seeking to increase the participation of women in the segment, but also the startup’s desire to associate technology with the socio-environmental impact at the beginning of its operations, where I am responsible for the Marketing and Impact areas.

At Harvard, I was able to delve into Sustainable Business Strategies in order to contribute to the company’s growth in a structured and diverse way. We are focused and committed to improving our indicators of gender equality in the company, as early as 2022 and developing ourselves to be able to train professionals in this market.

I perfectly remember the conversation with the partner at Caravel X, Alexandre Salmon, when I proactively mentioned motherhood as a close desire, ready to be judged and end the conversation, when in fact, I was welcomed. And certainly, it was a decisive factor in accepting the proposal.

I take great pride in developing a hybrid career passing through different sectors, getting to know different environments and leaders and the impact they have on us. When I started my career at large companies like Unilever, Pirelli and Gallo, little did I know how much I would learn in each of them and how they could transform me. Several times I believed that the challenges would be related to changing the segment, area or increasing scope, but the main one was always related to my purpose in that role, the corporate culture and the search for belonging. Today I feel not only respected, but also an active voice, in an environment that values ​​information and results, regardless of gender.

With all this change happening, we women can increasingly show our skills, strengths, and how we can, together, transform. We want to achieve much more than financial independence. We want professional freedom so that we can be ourselves in the corporate environment, be respected and recognized in this way. It is necessary for companies to be aware of the necessary investment, efforts in training, specializations, recognition, among others.

I am confident that we will be able to build an environment of the future, like the technology we propose to our customers. And I dream that this is the thought of our future leaders so that we can have empathic leadership, not only with this cause, but with so many others that need and urge our attention.

Thais Ischiara is Head of Marketing & Impact at Caravel X.

Warming and uncontrolled urbanism will cause more disasters…

Electoral package can ease the slowdown…