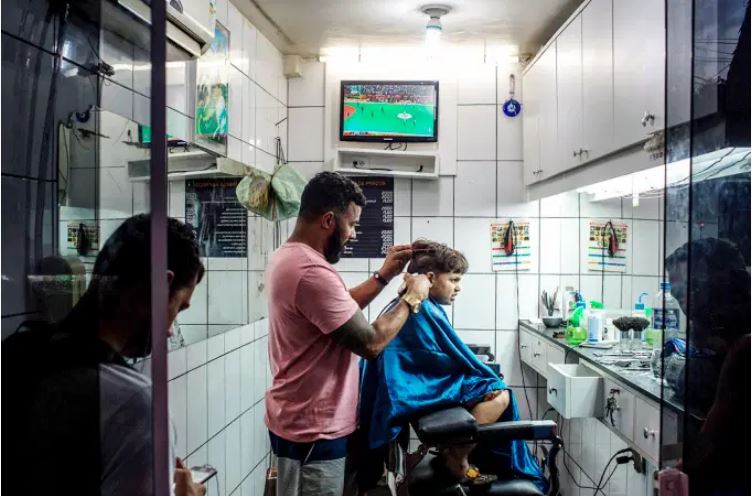 FecomercioSP: service sector has a fall of 20.1% in May

The service sector in the city of São Paulo registered a 20.1% drop in real revenue in May, compared to the same period last year. Tourism and small business segments were the most affected in São Paulo, according to the Conjunctural Survey of the Services Sector (PCSS) prepared by the Federation of Trade in Goods, Services and Tourism of the State of São Paulo (FecomercioSP).

The service sector’s revenue in the month of May was R$ 27.5 billion, which represents R$ 6.9 billion less than the registered in the same period in 2019. In the year, the decline was – 6.4%. On the other hand, in the last 12 months, the balance is still positive (5.9%), with the count of the months before the quarantine.

With a drop of 87.1%, Tourism and Accommodation companies recorded the worst performance compared to the same period last year, according to the balance sheet of FecomercioSP, with a turnover of R$ 698 million lower than that recorded in May last year. In relation to the accumulated in the year, the activity fell by 40.8%. In absolute numbers, it means a loss of R$ 1.6 billion.

According to FecomercioSP, even with the efforts of the Government to release credit for small entrepreneurs, service establishments have been heavily impacted by the current crisis generated by the pandemic.

With a loss of R$ 2.8 billion, micro and small service companies in the capital of São Paulo, included in the Simples Nacional regime, registered a drop of 63.6% in their revenues compared to May last year. Regarding the accumulated in the year, companies under this tax regime registered a fall of 37.8%, with a loss of R$ 7.9 billion. According to the federation, even with the resumption of activities, most bars and restaurants are in this group and, even with delivery by delivery, they were unable to keep their recipes at the same levels.

The Conjunctural Survey of the Services Sector (PCSS) uses information based on data on the collection of the Tax on Services (ISS) of the municipality of São Paulo through a technical cooperation agreement signed between the Secretary of Finance of the Municipality of São Paulo and the FecomercioSP. The indicator has a historical series since 2010. The activities were grouped into 13 groups, taking into account their similarities and the representation in the total of what is collected from ISS in the municipality.

The service sector has its first rise in…

Heating of the true property sector favors the emergence…