O Facebook closed the accounts of at least two Afghan state-owned media outlets – the company confirmed this Thursday (21), in accordance with the laws of the United States who consider the Taliban a “terrorist organization”.

The Taliban have used Facebook and Twitter since they took power in August last year, but they exercise tight control over state media in the country, including television, radio and newspapers.

Facebook announced today that it has closed the accounts of at least two Afghan state-run media outlets, citing the need to comply with US law that classifies the Taliban as a terrorist organization.

“The Taliban is sanctioned as a terrorist organization under US law and is prohibited from using our services,” a spokesperson for Meta, Facebook’s parent company, said in a statement sent to AFP.

“We have closed the accounts of the Taliban, or that are in their name, and we prohibit any praise, support or representation” of the Islamic fundamentalist group, he added.

Meta did not release a list of banned Afghan companies, but Facebook accounts for some private media appeared to be operating normally on Thursday.

“The slogan ‘Freedom of Speech’ is used to deceive other nations,” he tweeted.

In a video statement, RTA director Ahmadullah Wasiq said his organization’s Dari and Pashto pages had been closed on Facebook and Instagram, also owned by Meta, “for unknown reasons.”

“The RTA is a national institution, the voice of the Nation”, he declared, regretting this decision.

Mundo Pixar: what to expect from the immersive… Leak in exterior accounts nearly triples till September and…

Foreign investments, however, reached US$ 70.66 billion in the period, the highest value in 11 years, and were sufficient to finance… 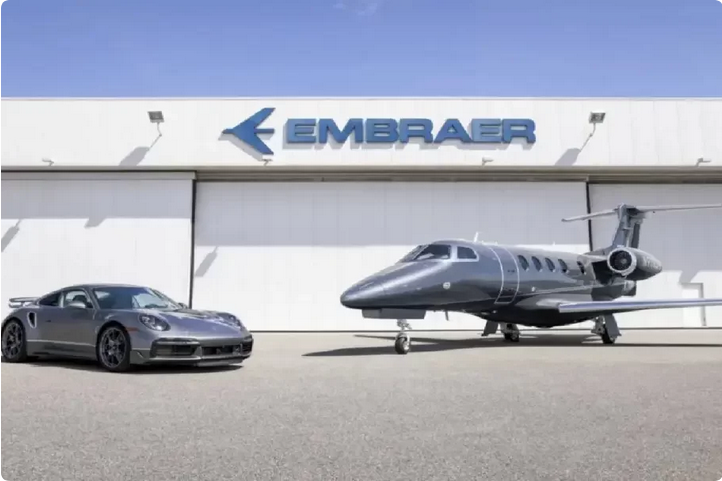