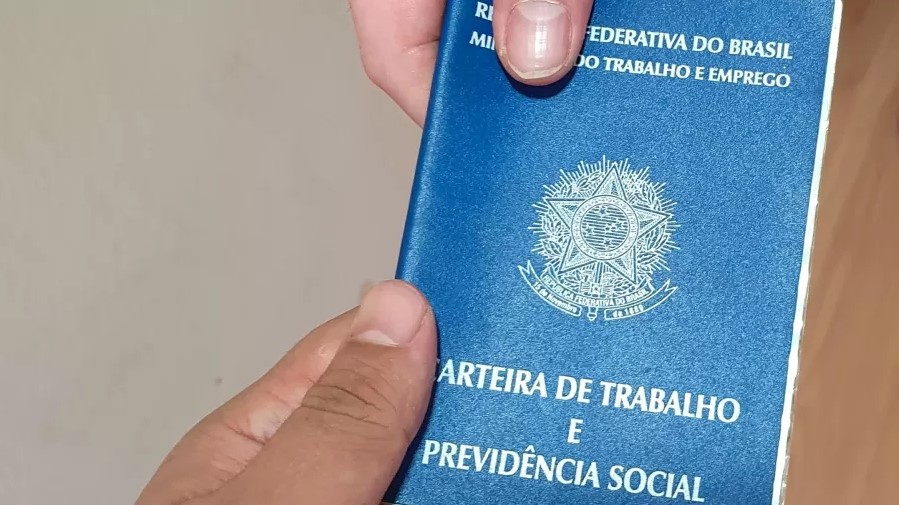 Extra jobs: see which sectors and the way the post-covid reopening creates jobs

The Brazilian job market has been recovering in recent months, according to data from Pnad (National Household Sample Survey). The survey released by the IBGE (Brazilian Institute of Geography and Statistics) shows that the number of unemployed people has fallen — from 11.94 million to 10.08 million from the first to the second quarter of this year. Compared to the second quarter of last year, the drop is even greater: at the time, there were 14.83 million unemployed people in the country.

In the second quarter of this year, 98.26 million Brazilians were employed, compared to 89.38 million in the same period last year. See below why and how job opportunities in Brazil are growing.

What is improving in the country? LCA Consultores economist Bruno Imaizumi says that the job market is recovering robustly and that the reopening of the economy has helped practically all sectors, especially those that are most dependent on face-to-face service and were most affected by the pandemic, such as hotels, restaurants, commerce and domestic services (such as maids, drivers and cooks).

Lucas Assis, economist and analyst at Tendências Consultoria, says that the companies that laid off the most during the pandemic are resuming hiring to replace this workforce, as is the case of restaurants, bars and hotels, the most prominent in Pnad. These vacancies enter the segment named by the IBGE as accommodation and food, which was the one that grew the most compared to the second quarter of last year, with an increase of 23.1%.

Which sectors hired the most? Hiring in the service sector is the one that most helped to bring down the unemployment rate in the country.

Services include hotels and restaurants, which were closed and suffered greatly in the pandemic. They had to be fired and now they are recovering with hiring.

The item called other services by the IBGE is the second fastest growing in terms of job recovery. This sector includes beauty salons, laundries and pet shops. He also felt the impact of the pandemic quite a bit.

And the third place in the generation of jobs was the commerce in general, which was also closed in the worst phase of the pandemic.

The sum of these first three categories shows that they employ around 16.44 million Brazilians.

See the number of people employed by sector and the change compared to the second quarter of last year:

Social benefits helped trade: Imaizumi says that trade has benefited from the reopening of the economy and the increase in money in circulation in the market, with the entry of extraordinary withdrawals from the FGTS (Fundo de Garantia do Tempo de Serviço) and the anticipation of the 13th for INSS retirees and pensioners ( National Institute of Social Security).

How is commerce contracting even with inflation and less consumption? In the first half of the year, the number of sales rose 1.4% and revenues increased 16.9% compared to the same period last year. People are not buying as many products, but as they are more expensive, companies’ revenue is also growing.

Mauro Rochlin, an MBA professor at FGV (Fundação Getulio Vargas), says that Auxílio Brasil also helped to increase hiring in commerce, as there is more money in circulation in the economy.

Auxílio Brasil replaced Bolsa Família, increasing the amount families receive. The official value of the benefit is R$ 400, but a provisional increase was approved, from August to December of this year, to R$ 600. The Bolsa Família was R$ 190, on average.

How is the industry hiring even with a drop in production? The industry hired more even with the fall in industrial production in the first half of the year because the sector also recovered with the reopening of the economy. With covid-19, factories had to change the work schedule to ensure the distance between employees, which caused layoffs, and now there are rehirings.

The increase in vacancies in the sector is a reflection of the resumption of the economy, with factories without restrictions imposed by the pandemic. The sector is hiring to replace workers who were cut in times of greater social isolation, says Imaizumi.

In June, industrial production fell by 0.4% compared to the previous month, interrupting four consecutive months of highs. From January to June, it has fallen by 2.2% compared to the first half of 2021, according to IBGE data.

What still needs to improve? Despite the increase in the number of people in the labor market, wages are lower than before and there is also a lot of informal hiring (without a formal contract).

In the second quarter of this year, the average salary of employed persons was R$2,652. In the same period last year, it was R$ 2,794, which represents a drop of 5.1%. The informality rate stood at 40% in the second quarter, reaching 39.3 million.

Despite the fact that informality has a stronger share in the market, the number of formal contracts also increased – from 10.60 million in the second quarter of 2021 to 13.04 million in the same period this year, an increase of 23%.

Eduardo Correia, a professor at Insper, says that the drop in wages was motivated by the high unemployment caused by the pandemic. To return to the market, many people accepted positions with lower salaries or even as informal ones.

Imaizumi says that the country has a structural problem that hinders improvements in the labor market. Today Brazilians do not have the qualifications required by the market, which means that they earn lower wages and do not have the productivity they could have.

What is the scenario for the coming months? The experts heard by the UOL state that unemployment should increase a little in the second half of the year compared to the first due to the instability caused by the presidential elections and inflation, which despite showing signs of slowing down, still accumulates double-digit growth.

Despite the challenging scenario, experts say that the unemployment rate is not expected to return to double digits until the end of the year.

4 out of 10 Brazilian households had been…

Gasoline skyrockets greater than 20% in 12 months…