Recurring character in the work of the playwright, teacher, painter and writer Ariano Suassuna (1927-2014), Onça Caetana will welcome the public to visit the Movimento Armorial 50 Years exhibition starting this Wednesday (20) at the Banco do Brasil Cultural Center (CCBB SP), in the center of São Paulo. The free exhibition runs until the 26th of September.

A symbol of death, the Onça Caetana has already been represented in various ways by the writer himself. One of them was recorded in one of his illuminogravures, a technique that combines [decoração de letras capitulares] with paper recording processes. On one of the boards from the album Dez Sonetos com Mote Alheio, Suassuna drew the Jaguar Caetana with a yellow body and red polka dots and immense wings. And it is this form that ended up being chosen by the puppeteers from Minas Gerais Agnaldo Pinho, Carla Grossi, Lia Moreira and Pedro Rolim to become an immense and beautiful sculpture, which now appears in the central space on the ground floor of the CCBB.

“The Caetana Jaguar was designed by Ariano Suassuna. You will see, in the exhibition, that he represented her several times. The jaguar is a mythology of northeastern folklore. And we got a puppeteer from Belo Horizonte, who made us this wonderful jaguar, who welcomes us right at the entrance”, said Denise Mattar, curator of the exhibition.

The Onça Caetana and the illuminogravuras are part of the Armorial Movement, which was launched by Suassuna in 1970, in Recife, with the proposal to produce a Brazilian art linked to the roots of popular culture, but at the same time erudite and universal. The movement followed several paths: it passed through painting, music, theater, dance and literature. In this way, he brought together cordel literature, viola music, woodcuts, maracatu, cavalhada and reisado.

“I thought of bringing together a group of artists who worked in all areas and who had similar concerns to mine so that we, together, could look for an erudite Brazilian art based on the popular roots of our culture. And, through this art, we fight against this process of de-characterization of Brazilian culture”, described Suassuna once about the movement, in an interview.

The exhibition, which has already been shown at CCBBs in Belo Horizonte and Rio de Janeiro, features 140 works, some of which had never left Recife. In addition to Suassuna, there are also works by his wife Zélia Suassuna, Francisco Brennand, Gilvan Samico, Aluísio Braga and Lourdes Magalhães. The curatorship is by Denise Mattar and the general coordination by Regina Rosa de Godoy.

Unlike the other spaces where it has already been, in São Paulo the show also brings two novelties. “We have two moments that have not been in the other exhibitions: on the first floor we will have a space for the woodcut. People will be able to visit the exhibition and make a woodcut. And a second moment is a work that is on the third floor, called Bumba meu boi, by Francisco Brennand”, said Regina Godoy.

After meeting the Onça Caetana, the visitor will be taken to the fourth floor of the building, where the Ariano Suassuna, Vida e Obra nucleus is located, which presents an illustrated chronology, books and manuscripts by the writer and videos of his famous classes-shows. On this floor is also the famous sertanejo alphabet.

On the third floor are the costumes created by the Pernambuco artist Francisco Brennand (1927-2019) for the film A Compadecida (1969), by George Jonas, based on the play O Auto da Compadecida, by Suassuna. In addition to the original designs, this nucleus features the clothes of the characters from the film that were recreated for the exhibition, with the exception of the Compadecida character’s costume, which is original and was used by actress Regina Duarte for the film.

The second floor, in turn, presents the two moments of the Armorial Movement: the so-called experimental phase and the second phase. In the experimental phase, with the beginning of the movement, there is a presentation of the works of Fernando Lopes da Paz and Miguel dos Santos and a special room dedicated to the work of Gilvan Samico. Here, there is also a rescue of the Orchestra and Quinteto Armorial, groups that created classical music with popular influence. In the second phase, there are the illuminations by Suassuna, the tapestry and ceramics made by his wife Zélia Suassuna and the shows by the dance group Grial.

On the first floor of the CCBB building, film, theater and TV productions that adapted Suassuna’s books will be presented. On this floor there will also be space for woodcut and storytelling workshops. “We also created a space, with a magnetized wall, with elements of the illuminogravures that children will be able to assemble”, said the curator.

The exhibition ends in the basement, where there are woodcuts signed by the master J.Borges [que está sendo homenageado, em São Paulo, em uma exposição no Centro Cultural Fiesp]in addition to references to popular festivals such as maracatu, reisado and sea horse, bringing together masks, costumes, photos, banners and props.

As of August, the public will be able to have closer contact with the Armorial Movement, with a program parallel to the exhibition: there will be a spectacular class presented by Suassuna’s son, Manuel Dantas Suassuna, chats and a series of musical shows. In addition, there will be a virtual tour of the exhibition, with two hours of armorial music, through access to the QRCode that will be located in some places in the show. A playlist is also being made available on Spotify by Banco do Brasil.

“The exhibition is fixed until September and, in addition to it, we have complementary events: five meetings for music and we also have conversations that will deal with visual arts, music, theater and dance and will show this cultural effervescence”, said the general coordinator. of the show, Regina Godoy, in an interview with Agência Brasil.

“I am part of this northeastern universe that is here. I am a daughter of this universe. My mother came here, to São Paulo. For me, it is an honor to bring this dream here, making this bridge so that these roots are remembered and honored. I hope that people who visit the exhibition recognize themselves here, reconnect with this art that exists within them”, highlighted Regina.

Images of works from the armorial movement that are on display at the CCBB are being projected in the tunnel that connects Shopping Cidade Jardim to its parking lot. The projection intends to welcome the exhibition at the CCBB.

Around 17,000 people are expected to visit this virtual reality environment, which will be open to the public every Friday, Saturday and Sunday until September.

More information about the exhibition can be obtained on the CCBB website. 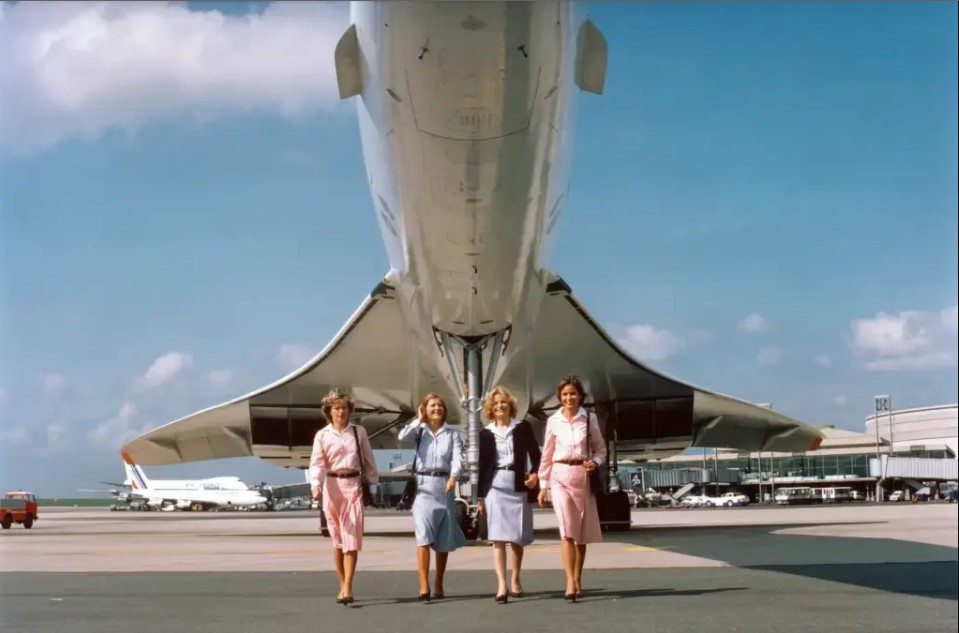 Dior, Balenciaga and Christian Lacroix: the French airline shows looks worn on board for almost 90 years Anyone who visits Shopping… 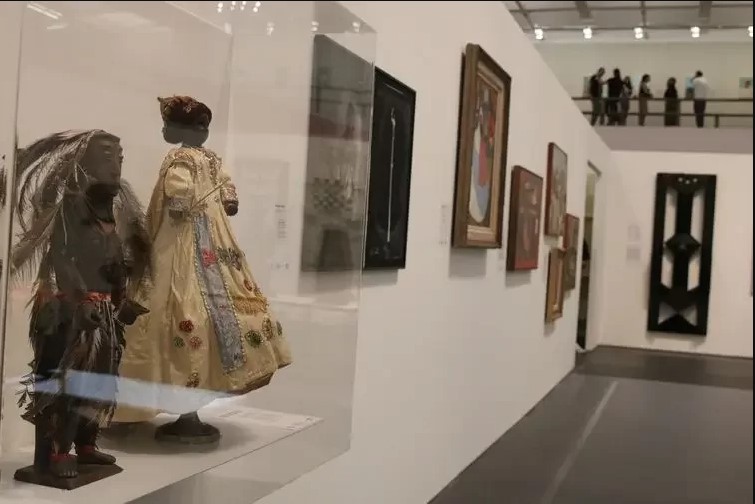 Exhibition at Masp proposes a evaluation of the Historical…

380 works by 250 artists and collectives are on display, 24 of which are unpublished. In the context of the celebration…

Flytour sells R$820 million in July, a report, and…