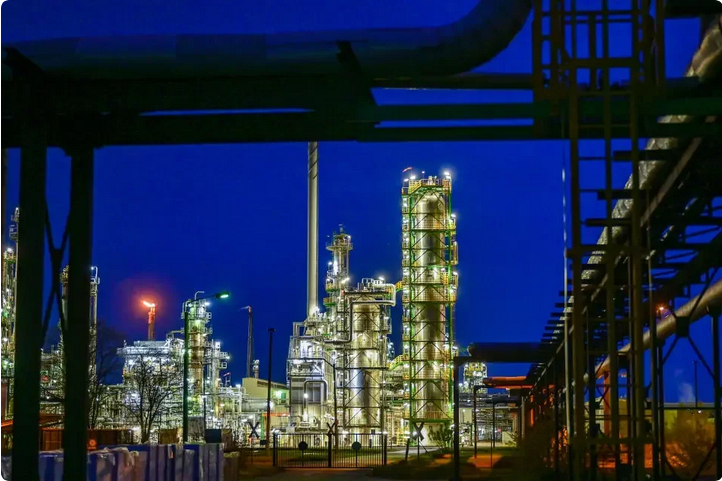 The EU has already imposed sanctions on Russia, including on part of its energy supply, and is working to reduce dependence on Moscow.

The President of the European Commission, Ursula von der Leyensaid this Wednesday, 6th, that the European Union (EU) needs to develop an emergency strategy to prepare for a possible absolute gas cut natural of Russia in the midst of the war Ukraine.

“It’s obvious: (Russian President Vladimir) Putin continues to use energy as a weapon. That’s why the commission is working on a European emergency plan,” Von der Leyen said in a speech to lawmakers in Strasbourg, France.

The EU has already imposed sanctions on Russia, including on part of its energy supply, and is working to reduce dependence on Moscow. Von der Leyen warned, however, that the bloc needed to be ready for interruptions in Russian supplies and said that the EU’s initial plans would be presented by the middle of this month. “If the situation gets even worse, we need to be prepared,” he said.

On the 26th, EU energy ministers will hold an extraordinary meeting to discuss the issue, after the release of the EU plan, according to a tweet from the presidency of the Czech Republic, which is occupying the bloc’s rotating presidency. With information from the Associated Press.

MasterChef Program may change its name; understand the…

Puma launches first megastore and warns: “we’re in an…

Opened in São Paulo, the first unit received around BRL 5 million in investments Puma is the newest manufacturer of sporting…