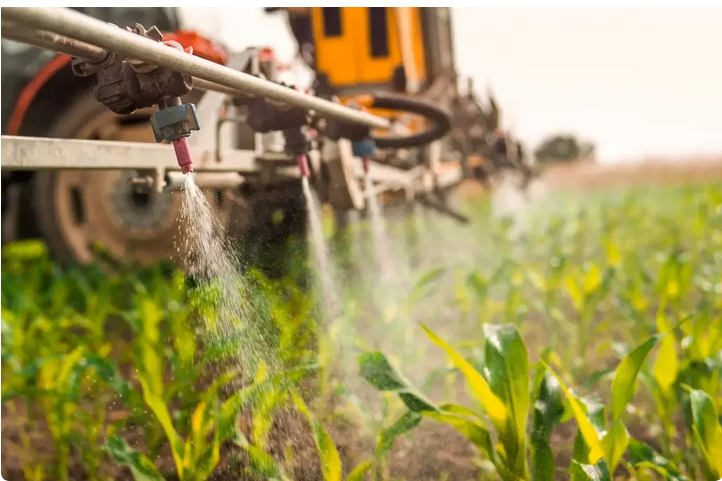 THE European Commission presented this Thursday (22) new rules for reduce the use of pesticides and restore affected ecosystems. The plan comes amid widespread concerns about the impact of the war in Ukraine on food supplies.

The Russian invasion of Ukraine “raises deep concerns about global food security,” said Stella Kyriakides, the European Commissioner for Health. “These concerns are valid. But they don’t make action on the pesticide any less urgent,” she added.

The war also fueled a global food crisis and forced the postponement of the presentation of proposals by the European Union (EU), so as not to jeopardize the bloc’s production by curbing pesticides.

The included proposals will face opposition from some capitals that disagree with the EU, however they are part of the bloc’s ambitious effort to make its agriculture more sustainable.

The European Commission proposes to halve the use of pesticides and restore 20% of the European Union’s land and sea by 2030, ensuring that the targets are legally linked.

The rules still have to be approved by the European Parliament and its member states. In addition, they will have to face fierce resistance from the powerful agricultural sector.

The proposal is to make chemical pesticides a “last resort” for farmers and completely ban their use in protected areas and urban green spaces such as parks and gardens.

The plan also aims to halt the surprising decline in bees and other pollinators in its 27 countries by the end of the decade.

After football, Socios.com prepares to invest in esports…