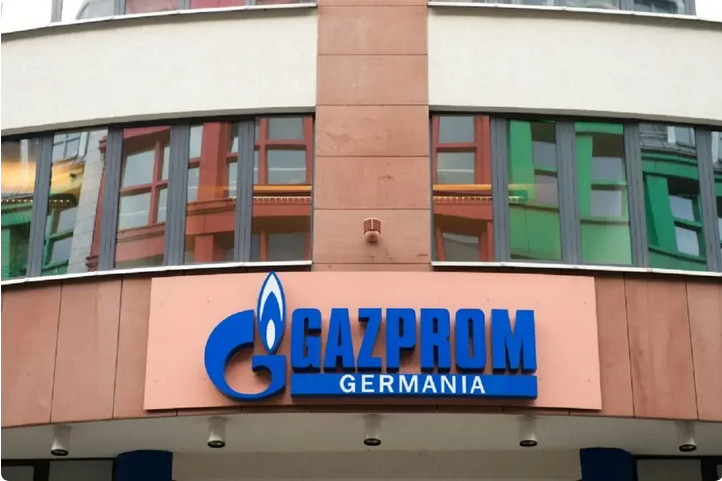 Europe enters a period of uncertainty over Russian gas supplies

Russian group Gazprom started on Monday maintenance work on the Nord Stream 1 gas pipeline, which transports much of the gas it still supplies to Germany and other western European countries.

THE Europe entered this Monday, 11, in a period of great uncertainty about the imports of Russian gaswhich due to conflict in Ukraine have seen a drastic reduction in recent weeks and may soon be cut completely.

the russian group Gazprom This Monday began maintenance work on the Nord Stream 1 gas pipeline, which transports much of the gas it still supplies to Germany and other western European countries. “Nord Stream is stopped (…) which means that the gas has stopped circulating”, confirmed the German Ministry of Economy.

The 10-day closure of two pipelines, announced a few months ago, should, in theory, be a technical formality. But in the context of the war in Ukraine and the dispute between Russia and Western countries over energy, no one can predict what will happen.

As a warning, Gazprom on Monday cut gas supplies to Italy and Austria by a third and 70% respectively, Italian energy companies Eni and Austrian OMV said. The two countries are supplied partly by the TAG pipeline, which passes through Ukraine, but also by Nord Stream 1.

“There are several scenarios in which we could get into an emergency situation,” warned the president of Germany’s Federal Network Agency, Klaus Müller, in an interview with the ZDF channel. “Putin will turn off the gas tap for us… but will he ever open it again?” asked the Bild newspaper on Sunday.

“We face an unprecedented situation, anything is possible,” German Economy Minister Robert Habeck admitted over the weekend. “It is possible that the gas will flow again, even in greater quantities than before. It is possible that nothing more will come and we must prepare for the worst, as always,” he added.

Russia, citing a technical problem, has in recent weeks cut 60% of gas supplies through Nord Stream, a decision denounced as “political” by Berlin. Against this backdrop, Germany struggled to convince Canada to return a turbine for Nord Stream 1, which was in the North American country for maintenance. All this despite protests from Ukraine.

Berlin did not want to give Moscow an additional argument to stop the gas supply. German Chancellor Olaf Scholz celebrated the “decision of Canadian friends”.

The German government argues that, for technical reasons, it would be difficult for Gazprom to stop all supply through the Nord Stream, as the Siberian reserve gas is “under pressure” and cannot be stored forever. “It’s not like a water faucet,” Habeck said.

Since the start of the war in Ukraine, Germany has shut down another Russian gas pipeline that was supposed to come online – Nord Stream 2 – and is striving to reduce Moscow’s dependence on gas. But dependence remains high: 35% of its gas imports come from Russia, up from 55% before the war. And more than 50% of home heating needs gas.

A permanent shutdown of Nord Stream 1 would not just affect Europe’s largest economy.
According to the Nord Stream website, the gas that arrives in Germany, in the town of Lubmin, is then transported to Belgium, Denmark, France, Great Britain, the Netherlands and other countries.

A prolonged interruption of supply would then exacerbate the energy crisis that is already affecting Europe, with rising prices and fears of a very difficult winter. In Germany, authorities are already examining rationing plans.

The German chemical industry is particularly vulnerable because it is heavily dependent on gas. The Chemical Industry Association (VCI, its acronym in German) says it is prepared for the “worst case”.
The BASF group, based in Ludwigshafen (southwest), is considering a partial stoppage of employees in the event of a gas shortage. “If we don’t get more Russian gas (…) we currently have reserves for a month or two,” explained Klaus Muller.

Germany’s lower house, the Bundestag, on Thursday approved an energy saving plan. Parliament did away with heating above 20 degrees in winter and cut off hot water in individual bathrooms.

According to Ukrainian Infrastructure Minister Oleksandr Kubrakov, the Sierra Leone-flagged ship is carrying a load of 26,000 tonnes of maize. One…