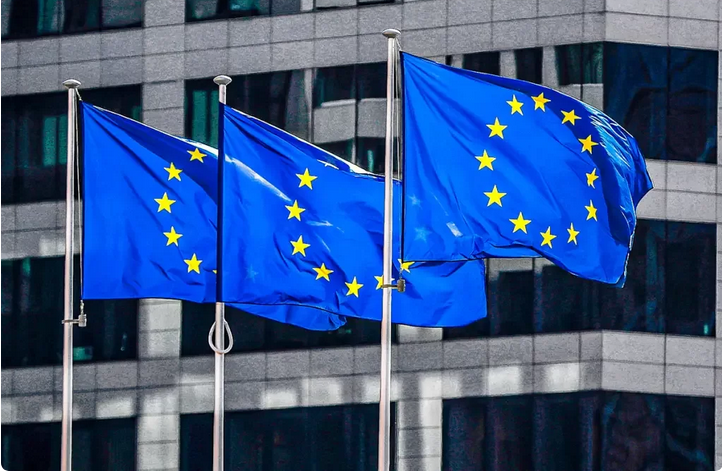 In agreement, rules were established for operators who “place, make available or export” natural products

The European Council, the body that sets the political agenda of the European Union (EU)agreed this Tuesday, 28, with a proposal to limit the entry and export of commodities whose production has contributed to “deforestation or forest degradation” worldwide.

Under the agreement, rules have been established for operators who “place, make available or export” palm oil, beef, wood, coffee, cocoa and soy, as well as certain derivatives such as leather, chocolate and furniture.

“We must ensure that the products we consume in Europe do not contribute to the depletion of the planet’s forest reserves. The innovative text that we have adopted will make it possible to fight deforestation within the EU, but also outside it. This is a big step forward that also illustrates our ambition for the climate and biodiversity”, said the Minister for Energy Transition of France, Agnès Pannier-Runacher.

According to the European Council communiqué, the EU political leaders also agreed to “simplify and clarify” the environmental due diligence system that governs commodity market activity. A comparative assessment system was also adopted, which classifies the risk of deforestation for certain productions into three different levels.

5G will be launched in Brasília in a…

What does NASA intend to do…

Frozen motherhood: is it value preserving…

To keep away from cart abandonment,…

How China’s Historic River Drought May…

Increase in the number of indebted Brazilians lights up alert among small ones, who create strategies to mitigate risks Brazil registered…