The text protects the confidentiality of sources and prohibits the use of spy software against journalists and their families, although there may be exceptions in the name of “national security”.

The European Commission – Executive arm of the European Union – presented this Friday (16) a bill to protect the pluralism and independence of the mediain a gesture that justified the deterioration of the situation in several countries of the bloc.

“In recent years, we have witnessed different forms of pressure on the media. It’s time to act”, said Vera Jourova, vice president of the Commission, when presenting the project.

The text protects the secrecy of sources and prohibits the use of spy software against journalists and their families, although there may be exceptions in the name of “national security”.

This is a measure in response to recent scandals over the use of programs such as Pegasus and Predator, which particularly involved authorities in Poland, Hungary and Greece.

This draft regulation provides guarantees for the editorial independence of the newsroom before political power or industrialists, and establishes transparency requirements on the ownership of media vehicles.

The package includes the proposal to create a European Press Council, made up of representatives of national regulatory authorities, for stricter supervision of mergers in the sector.

This Council would have the capacity to issue non-binding guidelines on possible impacts on the pluralism of the media.

The proposal also seeks to guarantee “adequate and stable” budgets for public press services and provides provisions for achieving transparency in the distribution of official advertising.

This bill should “allow our media outlets to operate without any interference, whether public or private”, commented European Internal Market Commissioner Thierry Breton.

For him, “in no case can the activity of a journalist be considered a risk to national security”.

This bill must still be negotiated with the member states of the bloc and with the European Parliament.

The proposal was received with some caution and suspicion on the part of European editors, who considered the initiative a “historic threat” to their activity.

“We see no reason or justification to further harmonize press law at the EU level and place print and digital press under … regulatory oversight for the first time,” the editors said in a statement.

The Commission’s initiative “undermines the basic principles of press freedom, while failing to take into account the fundamental concerns raised by press editors”, they added in the note.

On the other hand, the NGO Reporters without Borders (RSF) praised an “important step forward”, but pointed out weaknesses in the project.

What do Brazilian businessmen need with the following… 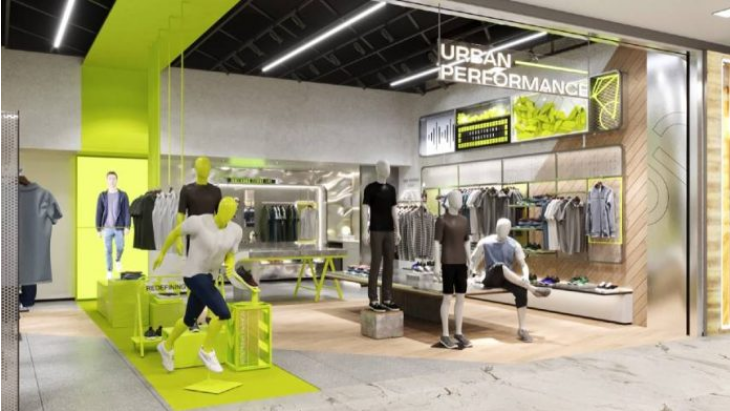