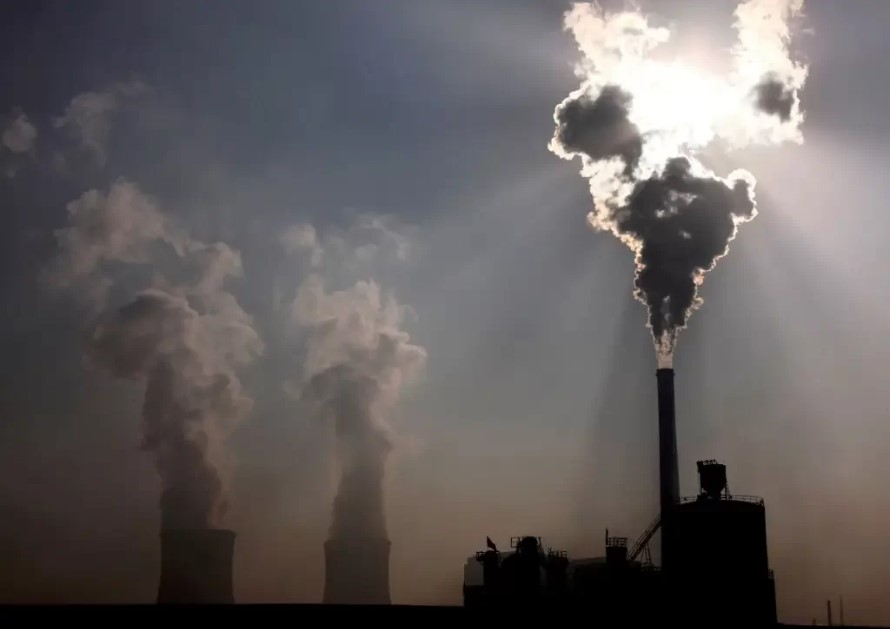 The initiative, budgeted at 27.5 billion euros, will cover part of the costs arising from carbon pricing.

The European Commission, the executive arm of the European Union (EU)approved a program by Germany to partially offset high electricity prices to energy-intensive companies resulting from indirect costs of pollutant emissions. The initiative, budgeted at 27.5 billion euros, will cover part of the costs arising from carbon pricing in electricity generation from 2021 to 2030.

According to European Commission Executive Vice President Margrethe Vestager, the scheme will reduce the pressure on the German energy-intensive industry and, in this way, will reduce “the risk that these companies will relocate their production to countries outside the EU with climate policies. less ambitious”. At the same time, she says, the move facilitates efficient decarbonisation of the German economy while limiting competitive distortions.

The compensation will be passed on to eligible companies through partial refinancing on the costs of indirect emissions from the previous year, with the final payment expected for 2031. The maximum pass-through must be equivalent to 75% of the cost of indirect emissions of pollutants to companies – with possibility of being higher, if this additional energy cost represents at least 1.5% of the company’s added value.

Ipiranga Museum will reopen on September 6, after…

Taxation of income and dividends will enable tax…