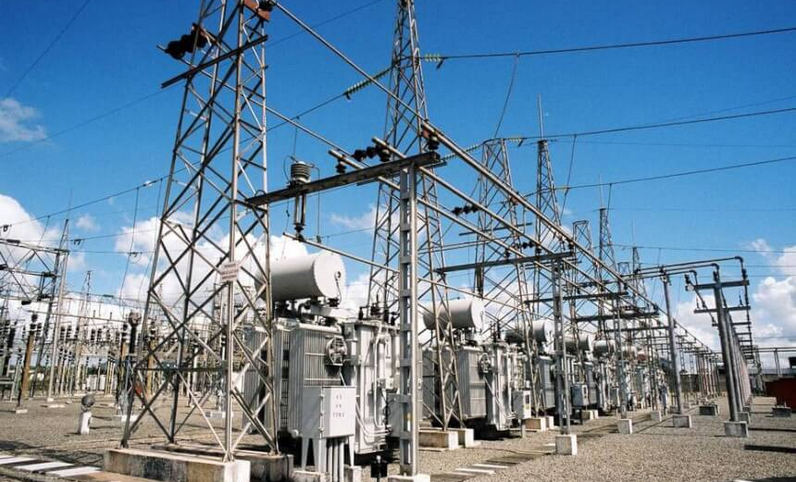 Equatorial Energia closed during the night the purchase of CELG-D, the energy distributor in Goiás that had become a headache for the Italian Enel due to the blackouts that plague the state, sources close to the negotiations told the Brazil Journal.

Equatorial is paying BRL 1.6 billion for CELG-D and assuming a net debt of BRL 5.9 billion reported on March 31, the last published balance sheet.

In 2018, a year after acquiring CELG-D for BRL 2.2 billion, Enel recognized a regulatory asset base (RAB) of BRL 3 billion. Since then, the Italians have invested R$5 billion in the company, which suggests that the current RAB is at least R$8 billion.

Looking only at these numbers and disregarding any contingencies that could make the acquisition more expensive, Equatorial is paying a enterprise value slightly below RAB, while distributors trade on the Exchange at an average multiple of 1.7-1.8x EV/RAB. Equatorial, on the other hand, negotiates with a premium of around 10%, around 2x.

Equatorial – which raised BRL 2.8 billion in February at BRL 23.50/share – will pay for the purchase using part of its more than BRL 10 billion in cash.

With the acquisition, Equatorial plants its flag in a state that boasts a lot of pent-up demand for energy after years of underinvestment. Between 2010 and 2020, Goiás grew substantially above Brazil, largely thanks to the strength of agribusiness.

Despite having accelerated investments to make a catch-upEnel found itself in a delicate political situation when power went out in Goiânia several times a day.

“Enel is on track to fail to meet Aneel’s service improvement targets for the second year running, and this could cost it the loss of the concession,” Governor Ronaldo Caiado said in a recent interview. “The best way is for her to give up trying to profit from the sale operation and transfer control. We want Enel out of Goiás.”

This is the seventh acquisition of a distributor by Equatorial, a company that has made its reputation on complex turnarounds in deep Brazil.

But the CELG-D acquisition is the group’s biggest ever in power distribution — and has one of the highest projected returns in Equatorial’s history, the sources said, without providing figures.

One analyst said this could be the third most attractive acquisition in the company’s history, after Maranhão and Pará, in which Equatorial paid multiples of 0.6x and 0.8x EV/RAB, respectively.

The transaction is a defeat for Energisa, which has several concessions around Goiás and was also in dispute over the asset.

The Fed’s message was handed and understood; markets…

From Passo Fundo to the world: they earn…