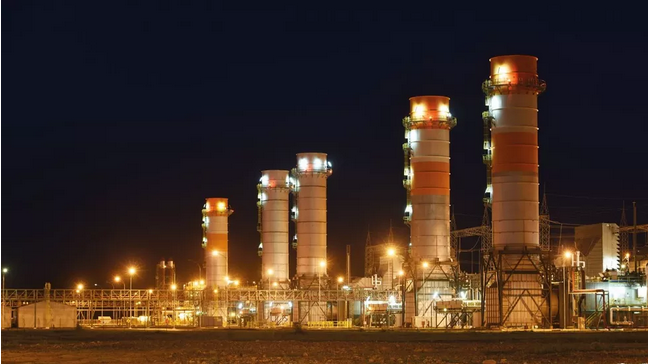 The company will also raise up to BRL 2.04 billion in debentures to carry out projects

Eneva last night launched a restricted stock offering, in which it will issue 300 million new shares to settle part of the acquisition of Celsepar and Cebarra. Considering yesterday’s closing price of BRL 13.64, the follow-on could put BRL 4.09 billion in the company’s cash.

The acquisitions were announced at the end of May. The American company New Fortress Energy and Ebrasil Energia were the owners of the plants in Sergipe and will receive R$ 6.1 billion from Eneva. Additionally, Eneva assumes the net debt of Celse, a subsidiary of Celsepar, in the amount of R$ 4.1 billion.

The pace of M&A is intense at Eneva. This month, the company announced the acquisition of Termofortaleza, which belonged to Enel Brasil, with an enterprise value of R$ 431.58 million. The operation also provides for contingent payments for the future rehiring of the plant, which can reach up to R$97 million.

Another purchase is pending completion of justice. Eneva has 40% of the consortium formed with PetroRecôncavo and which won the dispute for the Bahia Terra Pole, from Petrobras, in a rebid – the winner of the first auction, Aguila Energia, managed to temporarily suspend the negotiations through an injunction.

In the follow-on, pricing is scheduled for June 24th. The coordinators are BTG Pactual, leader of the operation, Bank of America, Itaú BBA, Bradesco BBI, Citi, JP Morgan, UBS BB and Santander. As one of the main shareholders, BTG, as well as managers of Eneva and the FIA ​​Eneva fund, have committed to a 90-day lock-up.

The company also registered last night an offer of up to R$2.04 billion in debentures, with series that have maturities of seven, 10 and 15 years. This funding, however, is intended to finance projects in progress, Itaqui and Pecém II.