Eneva announced on Tuesday night (31) an agreement to acquire Celse, one of the largest gas-fired thermoelectric plants in operation in Latin America, for R$ 6.1 billion, in a transaction that expands its portfolio of generation and positions it to create a gas hub off the Brazilian coast.

The announced deal provides for the purchase, by Eneva, of 100% of the shares of the controlling company of the thermoelectric project, Celsepar (Centrais Elétricas de Sergipe Participações), which today is owned by the North American New Fortress Energy and Ebrasil Energia.

Considering the debts to be assumed by Eneva, of R$ 4.1 billion, the value of the operation reaches R$ 10.2 billion.

Located in Barra dos Coqueiros, on the coast of Sergipe, Celse has 1.59 gigawatts (GW) of installed capacity, equivalent to 15% of the energy demand of the Northeast region.

The project has its energy fully contracted in the regulated market, with contracts valid until December 2044, entitled to an annual fixed revenue of R$ 1.9 billion, indexed to the IPCA and plus variable revenue equivalent to R$ 406.2 per megawatt hour (MWh).

The plant is powered by imported LNG (liquefied natural gas) and supplied through a FSRU (Floating Storage and Regasification Unit), which will remain chartered to Celse until 2044, with a capacity of up to 21 million cubic meters per day – of which six million are dedicated to thermal – according to Eneva.

Today, the company already operates onshore gas production projects associated with electricity generation, in the “reservoir-to-wire” model, in addition to coal-fired power plants. Recently, it completed the purchase of a renewable energy generator and marketer, adding solar power to its portfolio.

Eneva also highlighted that the new asset guarantees access to imported gas and infrastructure with available capacity that allows for flexible supply management with reliability, contributing to its expansion in the gas trading segment.

According to the company’s statement, the agreement also involves the purchase of an additional pipeline of 3.2 GW of plant expansion projects.

Individual health plans can have readjustment above 40%,… 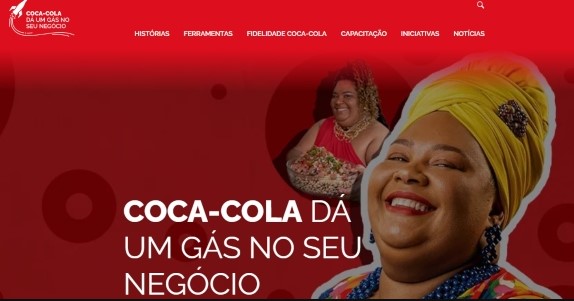 In partnership with Sebrae and Abrasel, a new stage of the “Coca-Cola gives your business a boost” will invest around BRL…