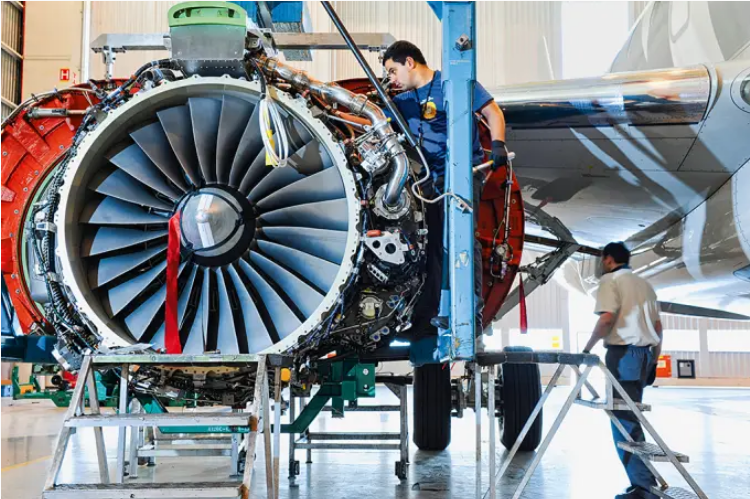 Embraer seeks merger and acquisition opportunities in services and maintenance

Embraer is evaluating mergers and acquisitions opportunities in the service and maintenance segment at a time when it seeks to optimize operations as part of a growth plan, the area director said on Wednesday.

The search is related to maintenance services for the executive jets segment, complementary to the businesses already operated by the company’s Services & Support division.

Michael Amalfitano, executive president of executive jets at Embraer, said during the company’s event that most of these opportunities would be in the United States and Europe, where most of the executive aviation customers are.

According to him, the opportunities could be complementary to mergers and acquisitions by Embraer’s services unit.

“We are re-evaluating our network, asking what is the right balance. Is there any opportunity for us to create or pursue a merger or acquisition that gives us a more optimal way to serve our customers in the four segments of business aviation?”, said the executive during the event.

The demand for executive jets has been growing and Embraer expects to reach deliveries between 100 and 110 units this year. Currently, the company’s order book in the segment runs until the third quarter of 2024, said Amalfitano.

“Mergers and acquisitions is something we are looking to grow,” said Services & Support Chief Executive Johann Bordais.

The company expects the Services & Support division to reach revenue of US$2 billion in 2026. The unit accounted for 45% of Embraer’s net revenue in the first quarter.

According to Bordais, however, a range of 20% to 25% would be a “more normal” share, as the commercial aviation division recovers from the crisis caused by the pandemic.

When you receive money from Venture Capital, the…

Gas cylinder consumes up to 13% of the…

Chanel seeks references from its founder for the high…

THE Coco Chanel apartment on Rue Cambon was the starting point for the Chanel haute couture show. Sculptures made of wood…