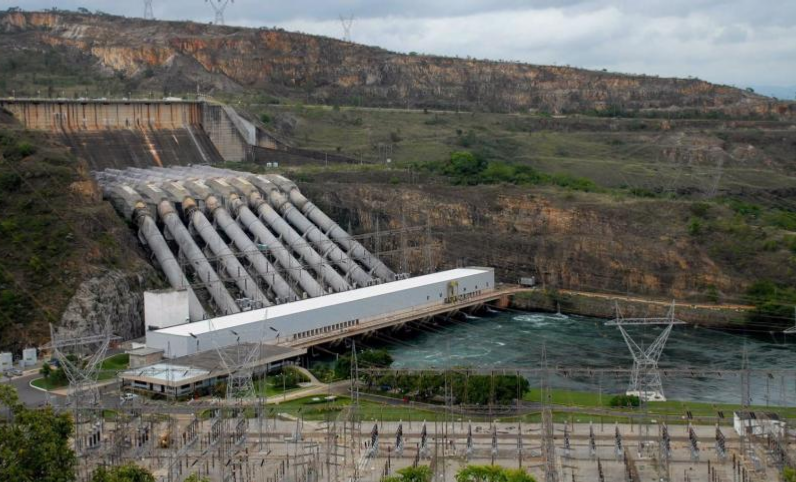 Eletrobras: privatization gets closer with advance in Furnas

An assembly of debenture holders in Furnas took another step to remove one of the last obstacles to the privatization of Eletrobras.

Furnas debenture holders must approve a waiver for Furnas to make a contribution to the Santo Antônio Plant – the debt agreement prohibits Furnas from making contributions to any SPEs.

The first, more concentrated in the hands of institutional investors, achieved a quorum of 50% and approved the waiver.

The second series, more dispersed, had 33.59% of quorum and could not deliberate. The good news: on the second call, scheduled for the 6th, the quorum is only 30%, and approval is by simple majority.

Bradesco BBI is leading the process.

O waiver will allow Furnas, which owns more than 40% of the plant, to make an investment of R$ 1.5 billion to cover a hole in Santo Antonio.

But more importantly, the waiver is a precedent condition for the capital increase that will privatize Eletrobras. With the pricing of the offer scheduled for the 9th, everything indicates that the approval will pass by scraping by.

Rice crop should have a break this year:…

Filling the tank in Brazil consumes 33% of… 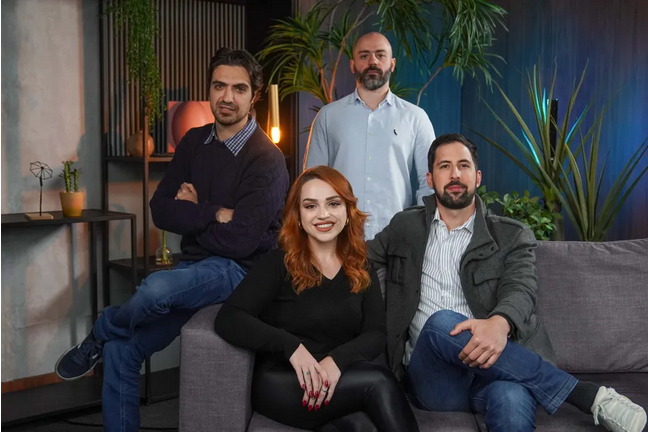 The company merged with the Wizz Group, a specialist in short videos, in a cash-and-stock deal Recently on the market, but…