Electricity bill can drop by up to 12% in some states with ICMS ceiling approval, calculates Aneel

The imposition of a cap on the state tax is provided for in a bill that should be considered by the Senate next week.

THE electricity bill of consumers can be 10% to 12% cheaper in some States with the limitation of the Tax on the Circulation of Goods and Services (ICMS) charged on electricity, according to estimates by the National Electric Energy Agency (ring). The imposition of a cap on the state tax is provided for in a bill that should be considered by the Senate next week.

“It is a structural agenda, which we have been discussing for a long time. I think that, if it manages to advance, it will be very positive”, said the deputy director general of the agency, Camila Bomfim, during her participation in the National Meeting of Agents of the Electric Sector (Enase). “In some states, it can have a very significant reduction, from 10 to 12%”, she added.

Governors criticize the ICMS project, saying that, if approved, the text will cause a loss of R$ 115 billion in revenue, which will compromise the provision of public services, such as health and education.

The project approved by the Chamber establishes a ceiling of 17% for the collection of ICMS, on fuels, electric energy, telecommunications, collective transport and natural gas. The text classifies the segments as “essential and indispensable goods and services”. The director explained that, in this case, the reduction is not in the rates of readjustments approved by the regulatory agency but in the final bill of consumers.

The bill is part of a “package” of measures that are being analyzed by the National Congress to mitigate energy tariff readjustments in 2022 and reduce the rise in fuel prices. Yesterday, 6, the deputies concluded the vote on another proposal, which provides for the full return to consumers of tax credits improperly charged in recent years. The resources must be deducted in the tariff readjustment processes.

According to Camila, the measure can help to reduce the tariff impact by around 5% to 6%, on average, this year. “But this varies a lot from the concession, as it depends a lot on when each concessionaire went to court, the period of the lawsuit”, he said, mentioning that the base scenario that the agency works is of average readjustments of 18% for 2022. “From In fact, the measure was positive in this sense. We were walking with regulation, but [o PL] brings legal certainty”.

Asked about pressure from Congress for measures to mitigate tariff readjustments, the director-general stated that the agency “always carries all the burdens of the tariff process”, as it is responsible for announcing the readjustments.

“But, as I said, our acting role is very limited. Everyone knows the weight of the tax burden and subsidies on tariffs. We’ve made a lot of effort and we’ve called Congress weekly to discuss tariffs. We make a point of going and demonstrating the impacts of all the measures that were taken in the past and that are being repeated now, and of all the measures that are being discussed for the future”, he said.

Petrobras indicates that diesel price will continue to… 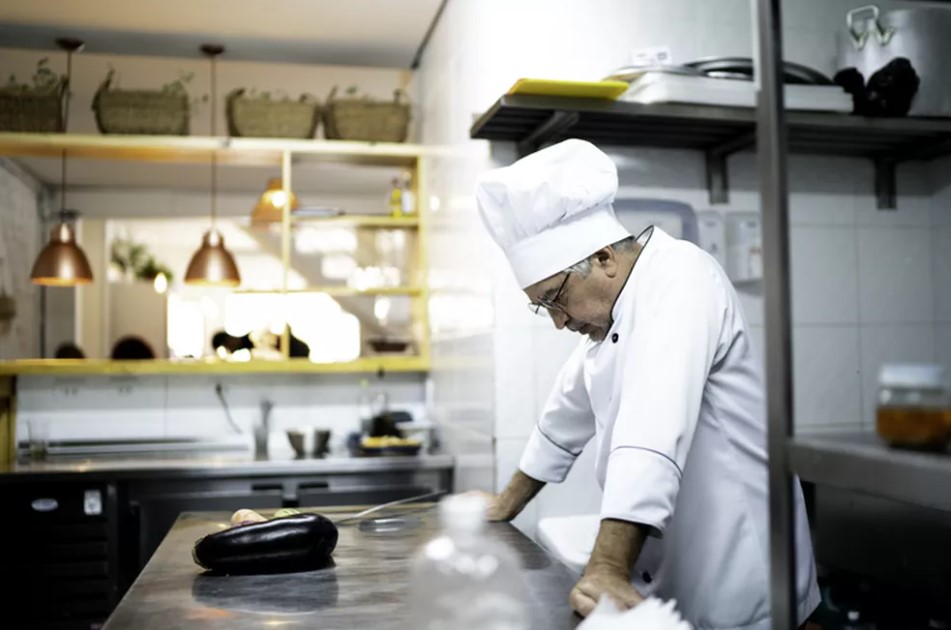