The package of measures proposed by the government to curb inflation and the drop in income during the election period may mitigate the intensity of the economic slowdown forecast for the coming months.

The expectation is that the country will enter a period of strong activity brake, with quarters marked by stability or contraction.

Analysts point to the risk of a more intense slowdown in the world economy, with the possibility of recession in some countries, such as the US, and a sharper fall in the prices of commodities exported by Brazil.

Internally, the end of measures to reduce taxes and support consumption should weigh next year, at a time when the effects of the hike in the basic interest rate will be felt more intensely.

These scenarios do not include a deep recession in the US, a factor that would bring estimates down. Nor do they incorporate the new stimulus measures to try to improve the Bolsonaro administration’s electoral performance, which are under discussion in Congress.

Last week, Congress approved the PEC (proposed amendment to the Constitution) that gives the government the go-ahead to boost social programs, such as the expansion of Auxílio Brasil to R$600 by the end of the year, an increase in the value of Auxílio Gás and aid for truck drivers, with a total value of R$ 41.25 billion. The text goes to the Chamber.

Silvia Matos, coordinator of Boletim Macro do Ibre, says that the continuity of the reopening of the economy and measures to stimulate consumption, such as the withdrawal of the FGTS (Fundo de Garantia do Tempo de Serviço) and the anticipation of the 13th of the INSS (Instituto Nacional do Social Security), caused a “miniboom” of growth in the first six months of the year, but these factors were exhausted.

Now, the effects of the increase in the basic interest rate and the worsening in the international scenario should prevail. New measures being discussed in Congress may help in the short term, but they should not prevent a drop in GDP in the third quarter, he says.

“The government is doing everything to mitigate this strong slowdown in the third quarter. These aids give some relief in the short term. But the bill ends up being salted for next year, because there will be more inflation and higher interest rates for longer”, says Matos, who projects GDP growth of just over 1% this year and 0.3% next, with possibility of stagnation in a more unfavorable external scenario.

Of particular note were the modest performances of the US (1.2%) and eurozone countries (1.6%). Among emerging countries, China and India are among those that are expected to sustain a higher pace of growth, while Brazil and Russia pull the average down.

Julia Gottlieb, economist at Itaú Unibanco, says that the institution’s activity indicator shows that the Brazilian economy continued to grow in the second quarter, but at a slower pace than in the first, starting the process of deceleration.

The institution projects a drop of 0.4% in GDP in both the third and fourth quarters, a scenario that may be more favorable depending on the stimulus package under discussion, such as the increase in Auxílio Brasil.

“For the second half of the year, we expect economic activity to lose strength. Basically for two reasons: the fall in household disposable income and the effect of monetary policy”, says Gottlieb.

Commodities can help Brazil, even with US recession​

Although they assess that there is a high chance that the US will enter a recession in the next 18 months, commodity prices are unlikely to collapse and could help avoid a possible recession in Brazil.

Futures contracts indicate that prices should remain high for a few months, and then fall back to levels even higher than those prior to the pandemic.

This scenario may change, however, if a recession is confirmed in the US and China performs below the currently estimated, says Marco Maciel, from Kairós Capital.

From a projection model, he estimates a 36% chance of a recession in the US economy. In previous recessions, the same model had probabilities around 40% 12 months earlier.

“There will be a recession in the US, the problem is how long it lasts and, more importantly, how long and how will the recovery take place”, says Maciel, who predicts a quick recovery of the US economy. For him, the main driver of the slowdown in Brazil must be the high level of the basic interest rate.

Eduardo Jarra, head of economy and strategy at Santander Asset, also does not rule out a considerable chance (50%) of recession in the US, but believes that China must overcome the health difficulties and continue with the normalization of economic activity. This would still be a positive scenario for commodity producers.

Jarra says that, in the next 12 months, the Brazilian economy may face a technical recession, a term used to define two quarters of GDP decline, and that the fundamental factor for this will be the high level of the basic interest rate.

In an alternative scenario, with the US in recession and China once again having difficulties with Covid, the external factor tends to weigh as much as monetary policy to push the national economy further down.

On the other hand, there are some factors that could contribute to a more positive scenario, such as an inflationary surprise that allows the Central Bank to cut interest rates earlier, higher commodity prices for longer and a reduction in fiscal uncertainty in Brazil.

“We are getting close to the border after a positive period for our economy, especially because of some factors that are running out”, says the economist.

“We saw a first semester that was dynamic for the Brazilian economy. The second and first semesters of next year will have a different picture, with the economy slowing down, suffering the effect of monetary policy, tighter financial conditions, and with that we have a very different phase.” 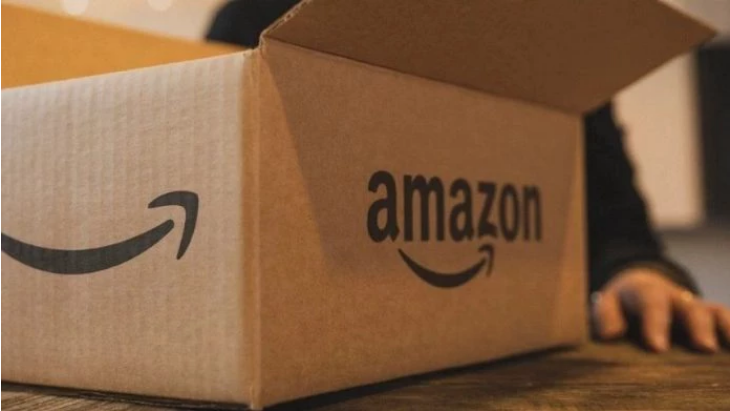