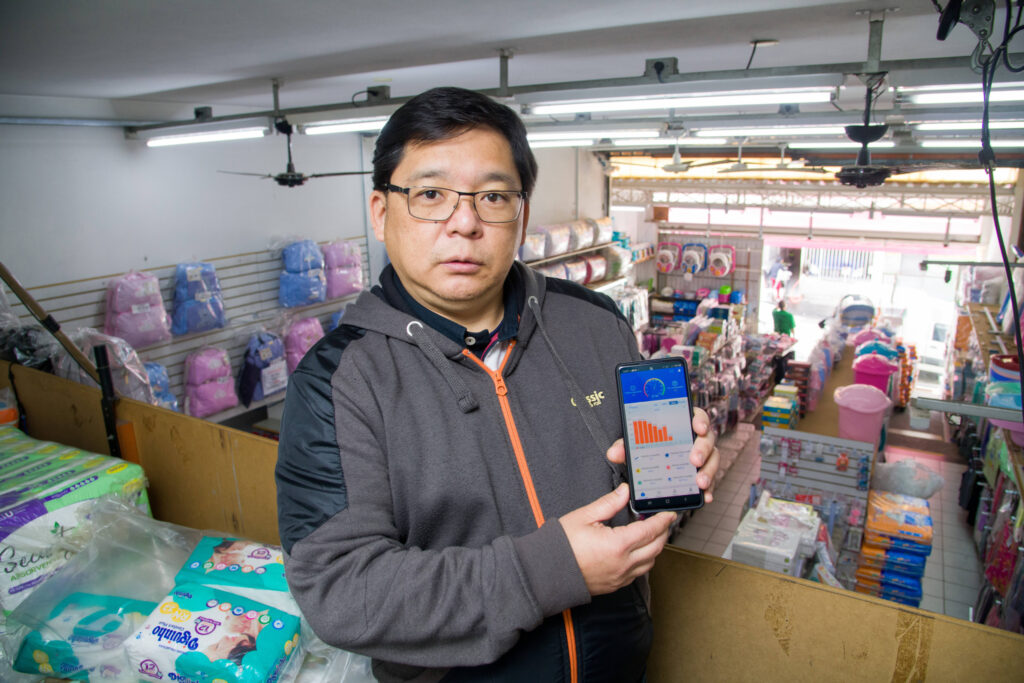 Almost a year ago, entrepreneur Sílvio Inada saw his children’s store’s electricity bill decrease considerably, reaching savings of 800 Kw per month. Owner of Lúcia Baby, located in Greater São Paulo, he indicates the installation of equipment for the generation of solar energy, but criticizes the bureaucracy on the part of the operators. Sílvio invested in the technology at the right time: it is expected that the law on own generation of renewable energy, published in January, implies a change in the current rules for the segment.

The text created a legal and stable framework for the use of clean and sustainable sources, such as the installation of photovoltaic solar panels used by the entrepreneur to generate his own energy. However, it increases the charge on energy microgenerators, which will be charged on the use of energy distribution wires.

According to information from the Brazilian Photovoltaic Solar Energy Association (ABSOLAR), the law brings legal certainty by maintaining the current rules until 2045 for pioneers and new orders made in the next 12 months. It also provides for a transition period for those who enter after 12 months with the staggered payment of the Tariff for Use of the Distribution System (TUSD wire B).

After eight years of publication of the law, the guidelines of costs and benefits of the own generation of renewable energy in Brazil will be made by the National Council of Energy Policy (CNPE) by means of a resolution, from which the National Agency of Electric Energy (ANEEL ) will do the calculations effectively. Institutions have a period of 18 months, starting from the enactment of the law, to establish guidelines and valuation of the costs and benefits of distributed generation to be implemented after the transition period.

“For more than 10 years, Brazilian rules allowed full offsetting of energy credits from own renewable generation. When we compare the new Brazilian rules with good international practices, Brazil is well positioned to support its own generation from renewable sources”, comments the vice president of distributed generation at ABSOLAR, Bárbara Rubim.

However, the horizon can scare entrepreneurs who currently benefit from distributed generation and manage to reduce part of the fixed costs of the business, such as the electricity bill. In addition, it is necessary to remember that the initial investment is usually high and varies according to the activity. In the case of Sívio Inada, for example, the amount contributed for the installation was R$ 40 thousand.

ABSOLAR mapping shows that solar energy has just reached the historic mark of 1 million systems installed on roofs, facades and small plots of land in Brazil. Small businesses in the fields of commerce and services are in second place in terms of the number of systems installed in the country.

The savings on the electricity bill with the use of solar energy can reach 95%, depending on the project installed. The data are impressive, but the entrepreneur interested in setting up his own solar power generation plant and in hiring a distributed generation system (DG) needs to be clear about the monthly or annual energy consumption of the business.

Key factors for the success in the use of solar energy are the hiring of a qualified supplier, the use of quality equipment, in addition to the correct dimensioning of the plant. It is necessary to consider the system for better use according to the available area, possible shading in the place and consumption profile. 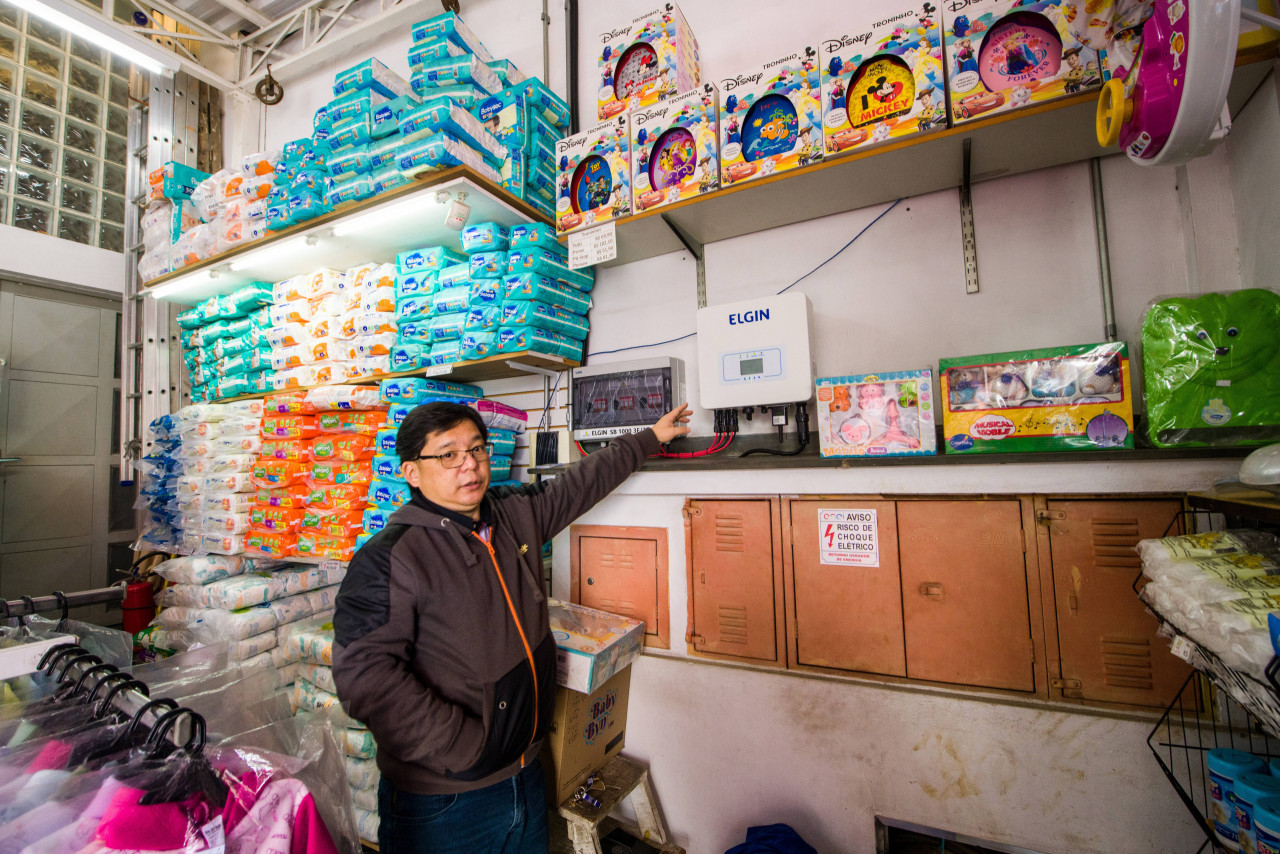 For more information on the subject, access the Energy Efficiency – Sebrae page.

This report is part of the 2nd special series of the new Sebrae News Agency (ASN). Since June, the main Brazilian portal dedicated to entrepreneurship has had a new look: more attractive and modern, with interactive and multimedia navigation. The launch marks the 20th anniversary of ASN and is part of the actions to commemorate the 50th anniversary of Sebrae. The graphic design allows you to easily view the various contents produced especially for the portal: news, special series, podcasts, images and videos.

“Working in a series is one of the…

Assortment has an actual excessive of seven.47% in…