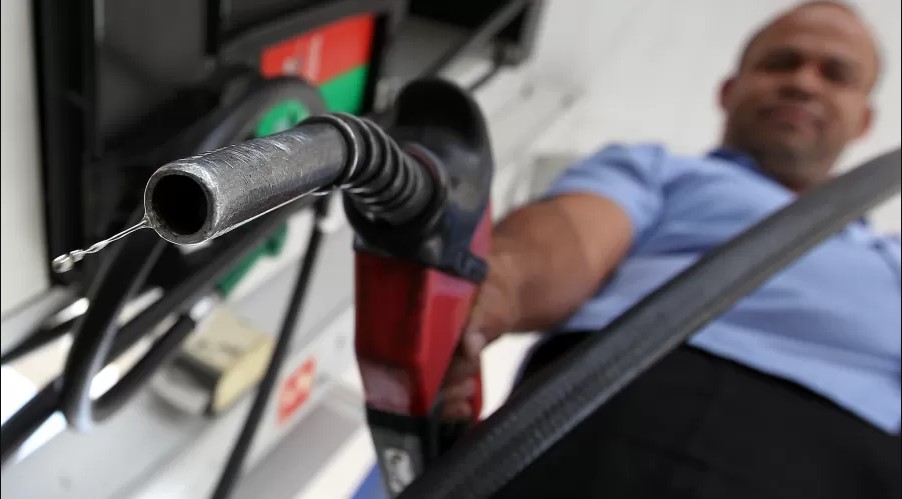 While the measures taken to force a reduction in fuel prices and electricity bills cause deflation and tend to yield electoral dividends for President Jair Bolsonaro (PL), the bill for exemptions should be more than BRL 50 billion for the Treasury. National.

The volume of funds is similar to the difference in the cost of maintaining Auxílio Brasil at R$600 in 2023, instead of recovering R$400.

Reduction in gasoline eases inflation, but pressure remains on food

In addition to forgoing more than R$33 billion in PIS/Cofins revenues from diesel, biodiesel, gas, gasoline and ethanol this year, the Ministry of Economy may have to cover another hole, of more than R$20 billion, with the loss of ICMS from the States with fuel and energy.

The government tried to transfer part of the bill for the reduction in pumps to the governors, but seven states have already obtained preliminary injunctions from the Federal Supreme Court (STF) that oblige the Union to reimburse monthly the loss of state tax collection.

The precautionary measures already benefit São Paulo, Minas Gerais, Alagoas, Rio Grande do Norte, Piauí, Maranhão and Acre. With this jurisprudence, the Economy is already starting to see other similar actions in the Supreme Court as lost.

The reduction of ICMS on fuel, energy and communications – with a ceiling between 17% and 18% – was approved by Congress through Complementary Law 194, in force since June 23.

By law, the federal government is required to compensate states when the loss of tax revenue exceeds 5% compared to 2021 revenue.

This compensation comes through discounts on installments of state debts with the Treasury. The National Committee of State Finance Secretaries (Comsefaz) estimates that losses by the end of the year will reach R$ 48 billion.

As not all states have debts with the Union, part of the amounts must be paid via Financial Compensation for Mineral Exploration (CFEM) – mining royalties – in 2023.

Ministry sources warn that compensation may exceed R$ 20 billion this year, in a scenario in which all states obtain injunctions that require monthly compensation by the Treasury.

São Paulo was one of the first to obtain the injunction, at the end of last month. The São Paulo government’s calculations show that the loss of ICMS with the new law reached R$ 963.1 million in July, compared to the same month last year. Considering what exceeds 5% of loss, the estimate is of R$ 5.127 billion to be compensated until the end of the year.

“The compensation determined by the preliminary decision of Minister Alexandre de Moraes is fair and follows the spirit of Complementary Law 194”, says the Secretary of Finance and Planning of the State of São Paulo, Felipe Salto.

The economic team, on the other hand, advocates that the compensation be made based on the revenues for the entire year and, therefore, the eventual settling of accounts should only take place in 2023.

The information is from the newspaper. The State of São Paulo.

How a lot does the correction of the…

How a lot is Neymar’s uncommon figurine on…