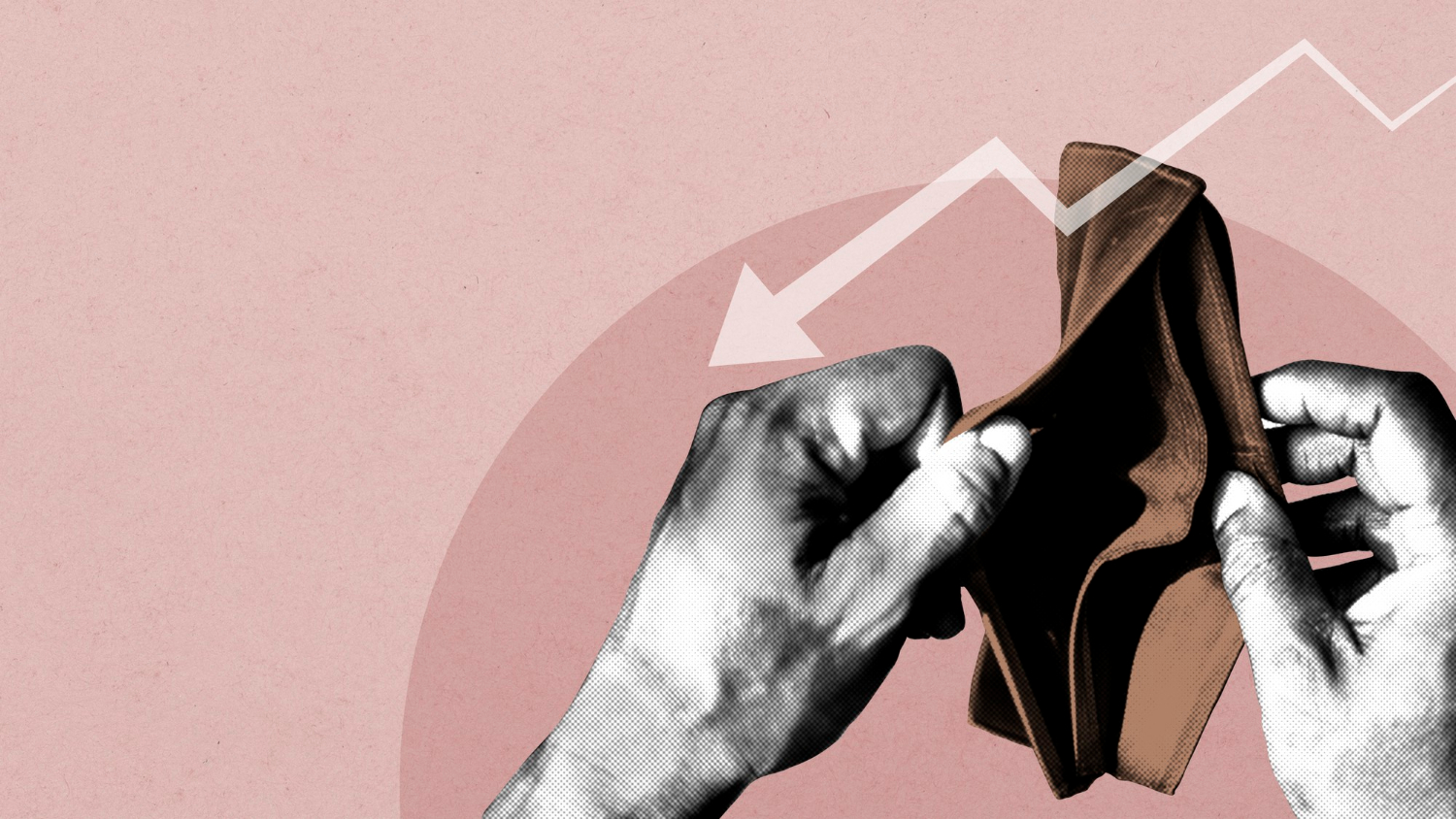 Did startup investments really plummet in 2022?

Global funding has slowed since March, and as the public market downturn stretched into the second quarter, investors have repeatedly warned founders to cut back and assume that raising capital at last year’s inflated valuations is out of the question.

Startups raised funding at record rates during the year 2021.

Now, the founders report that raising funds has become much more challenging.

From an investor perspective, it’s a better environment to invest in as prices have dropped and funding rounds are less competitive, allowing time for due diligence and getting to know the founders.

So have ratings really dropped sharply this year?

Not according to Crunchbase data. Looking at the numbers, Series A through Series C funding between 2018 and the first half of 2022, it is clear that the mid-range and median rounds raised by startups in the first half of this year have not dropped dramatically.

Average A to C

Average funding in Series A and B has fallen from its peak in the second half of 2021, but is still above or above one-year averages.

Some of the more active venture capitalists invested less in the second quarter and switched to early-stage financing. Late-stage investors also slowed.

For now, companies that announced their Series A, B and C funding in the first half of 2022 are not showing a serious drop from their 2021 peak.

Randon buys Hercules to make trailers in the…