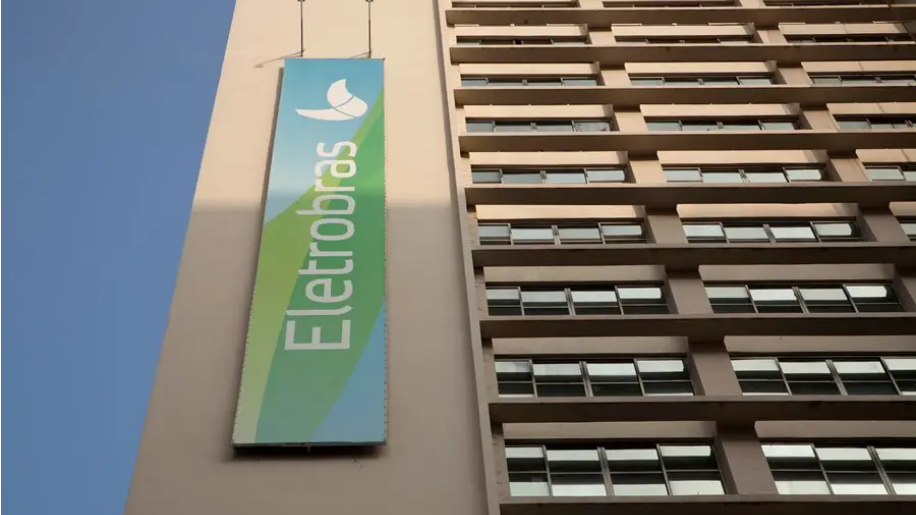 Demand for Eletrobras shares exceeds supply between 3 and 4 times

Investor demand for Eletrobras shares exceeded three to four times the total size of the offer, estimate market operators interviewed by Sheet on condition of anonymity.

The Eletrobras share offering, within the scope of the privatization process of the electric energy company, can move up to R$ 35 billion, considering the primary offering of 627.6 million shares and an additional lot of 104.6 million shares .

Among the large investors that acted as an anchor in the operation — those who guarantee a demand for the offer to come out — are the GIC, the sovereign wealth fund of Singapore, and the CPPIB, the Canadian pension fund, according to Reuters.

The two major investors had already been nominated for Sheet in an article published at the end of May, together with other agents such as 3G Radar, already one of the main shareholders of Eletrobras, and Itaúsa.

A manager heard by the Sheet says that the anchors would have already assured a volume of around R$ 13.5 billion in the Eletrobras offer.

The deadline for workers interested in participating in the offer using the balance held in the FGTS (Fundo de Garantia do Tempo de Serviço) ended this Wednesday at noon.

According to an investment fund manager, who also requested anonymity, in the conversations they have had with the banks and brokerages that participated in the offer, the demand from investors with FGTS resources would have been a success and exceeded expectations, with a demand above R$ 6 billion established by Eletrobras as a limit for the volume coming from the Guarantee Fund.

If the demand of workers with FGTS funds is confirmed above R$ 6 billion, there will be an apportionment, with a smaller slice allocated to interested parties than that expressed in the share reserve.

In addition to the volume allocated to workers with the Guarantee Fund, market agents who monitor the operation estimate an additional volume of approximately BRL 3 billion for individual investors who entered the offer by purchasing the shares directly, and not via mutual fund shares. of privatization.

That is, considering the anchors, and the retail demand with and without FGTS, the market demand would already be in something like R$ 22.5 billion.

In addition to this amount, there is also the volume destined for investors with priority in the offering, such as those who already make up the shareholder base before the offering. In this case, sources estimate a volume of around R$5 billion, bringing the total to R$27.5 billion.

“Big Pharmas” are ready to heat…

Is global recession inevitable? What 4…

“The 40-hour workday is something outdated”,…

Privatized Eletrobras is value at the least BRL 142.5… 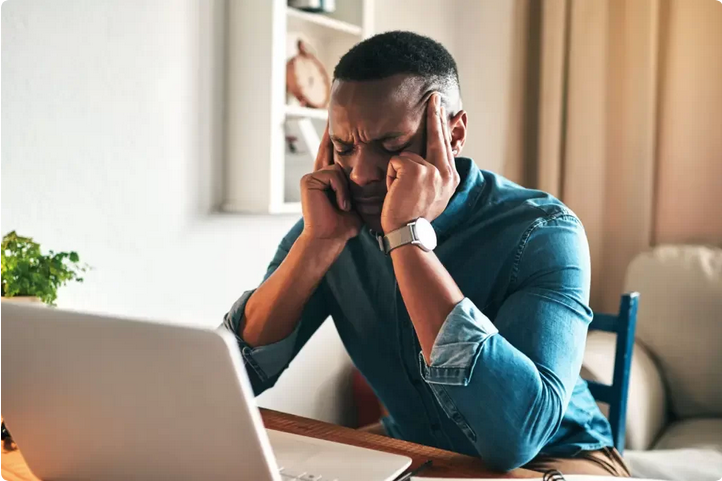 Mental health has a ‘boom’ in demand for companies…

Psychological wellness programs took a leap among companies Mental health is no longer a taboo in companies, especially since burnout, the…