Dasa invests in GoGood, which desires to compete with Gympass

Dasa — the health giant controlled by the Bueno family — has just invested in GoGood, a startup from Santa Catarina that offers corporate plans with gyms, personal trainers, psychologists and nutritionists in a model very similar to Gympass.

Dasa does not disclose the value of the round, but the market estimate is that it bought up to 10% of the startup at a valuation of BRL 50 million (pre-money). GoGood already has 25,000 users using its platform and earned BRL 4.6 million this year, four times more than last year.

Dasa’s interest in the corporate wellness startup has to do with the expansion of Dasa Empresas, the company’s vertical that offers B2B health solutions such as health plan management, benefit consulting and carrying out occupational exams.

The GoGood platform must be added to the services offered by Dasa Empresas to the corporate market. In a second moment, there are plans to extend access to the platform to the 23 million patients who use the company’s network of laboratories, hospitals and clinics.

“It is the first investment we have made of this type. Not only because of the company’s profile, but also because of the minority stake acquisition model, which allows us to have a stronger bond with the startup and participate in growth,” Fabiana Salles, director of startup engagement at Dasa, told Brazil Journal.

Dasa already had relationships with startups through partnerships and acceleration programs. But, until now, the Bueno family’s investments in startups had been made only by DNA Capital, the manager created by the CEO of Dasa, Pedro Bueno, which has US$ 3.5 billion in assets.

Dasa’s investment in GoGood will allow the startup to scale its business. Today, GoGood has 1,300 accredited gyms in 17 states, 30% of which are in Santa Catarina, where the company was founded in 2016.

The priority now is to expand the platform’s operations in the three southern states of Brazil and, subsequently, expand its presence in the Southeast. “In order to have a national presence, GoGood would need to have around 10,000 partner gyms, equivalent to one third of the Brazilian market”, says Bruno Rodrigues, founder and CEO of the startup.

Like Gympass, the model is one of co-payment between the company and the employee. The difference is that GoGood created a system of cashbackwhich offers discounts of up to 30% on monthly fees for those who frequent associated gyms.

With the support of Dasa, GoGood’s goal is to reach 1 million users in 2025 — equivalent to 20% of the public that attends gyms in Brazil — and to compete with the leader Gympass.

Curiosity and defaults rise and attain the best… 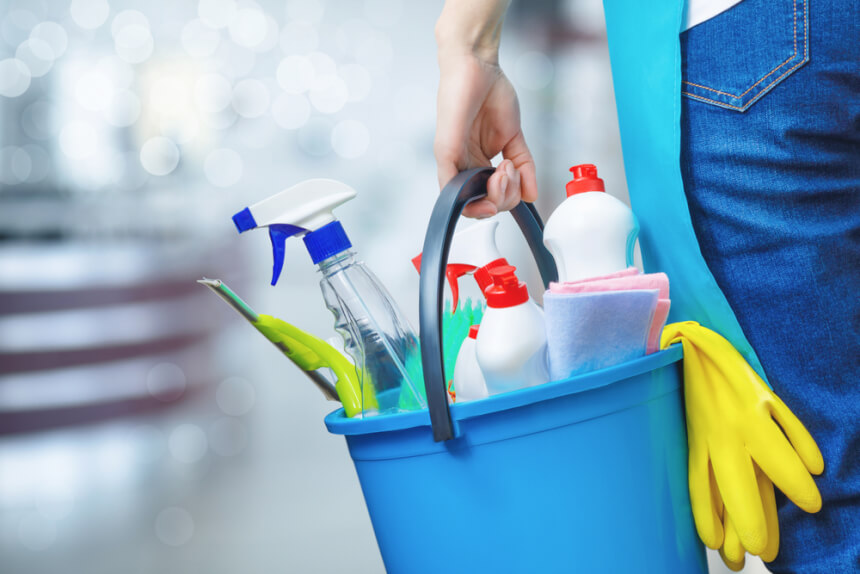