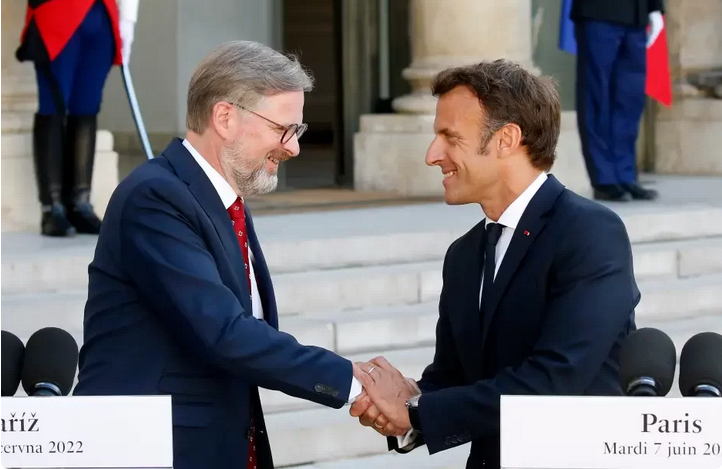 Czech Republic to take EU presidency in place of France

The Czech Republic assumes on Friday (1) the biannual presidency of the European Union (EU) and will succeed France to lead the bloc’s 27 member states through the turmoil of Russian invasion of Ukraine.

This Thursday, the French president Emmanuel Macron symbolically transferred the presidency to Czech Prime Minister Petr Fiala, on the sidelines of the NATO summit in Madrid.

During a brief ceremony organized at the end of the Atlantic Alliance summit, French Foreign Minister Catherine Colonna handed a baton with EU colors to her Czech counterpart Jan Lipavsky, considering that Europe leaves the French presidency “more stronger, more sovereign and, I believe, more united”.

Analysts predict an intense presidency for the Czech Republic, which will hand over to Sweden after six months.

The Czech Republic, a country of 10.5 million that joined the European bloc in 2004, has pledged to focus on helping Ukraine and the aftermath of the war.

During his presidency, the country wants to help contain the refugee crisis and kick-start the reconstruction of Ukraine.

“All the priorities are very well laid out and if we can put at least a few on the table, start conversations with our partners and make at least a few decisions, I would say we haven’t wasted any time,” Havlicek said.

The Czech Republic took in around 400,000 Ukrainian refugees and sent significant financial and military aid to Ukraine, which was invaded by Russian troops on February 24.

Right-wing Prime Minister Petr Fiala, a former political analyst who wrote a 992-page book on the EU, recently said he would try to organize a summit with Ukrainian President Volodymyr Zelensky.

The Western Balkan countries – whose EU candidacy promoted by Prague and other Eastern European countries is at an impasse – should also participate.

The summit would propose a program similar to the Marshall plan for Ukraine, but which could only be carried out when the war is over.

Czech citizens tend to be Eurosceptic. A survey carried out in March by the STEM agency revealed that only 36% of them are satisfied with the EU.

Fiala’s government is less Eurosceptic than its predecessors, but analysts question its ability to distance itself from Hungary and Poland, with whom it has close ties in the Visegrad group, which also includes Slovakia.

Both Hungary and Poland are in Brussels’ crosshairs for their positions on the rule of law. 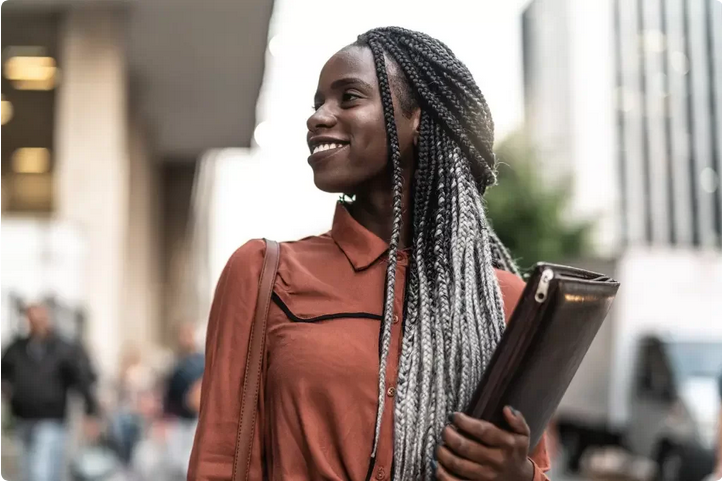 According to the company, 52% of GPA employees are women and they already occupy 37% of the company’s leadership positions. By…