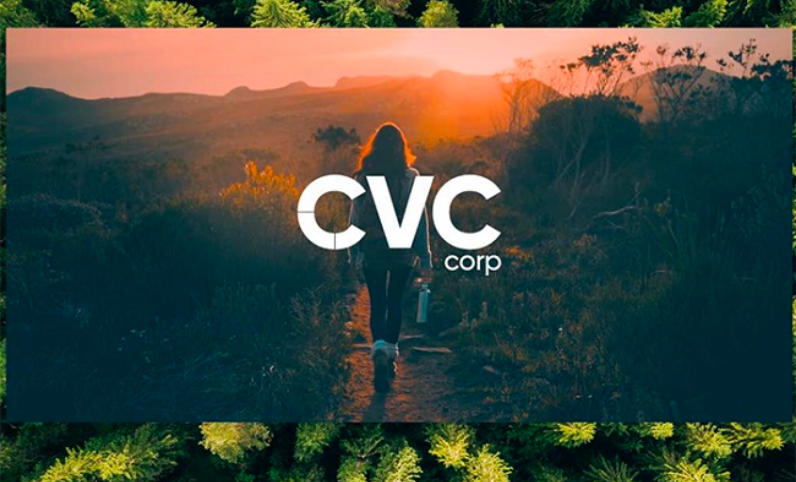 CVC raises BRL 400 million at BRL 7.70/share, close to the low of the pandemic

CVC Corp. This evening, he priced a share offering that puts R$400 million in the tour operator’s cash at a time when Brazilians resume travel.

CVC, which has more than 1,100 franchisees in Brazil, is worth R$2 billion on the stock exchange.

With valuations depressed around the world, a Fed in ‘Volcker mode’ and the mood In the most negative market since Dilma’s impeachment, the offer price was 6.2% below the closing date of the paper on the day of the announcement and 13% below the closing today.

The book was almost 3x covered, with practically equal participation between local and international investors, and the so-called priority offering – in which current shareholders exercise their preemptive right – reached 40% of the total.

The funds will help CEO Leonel Andrade to reinforce working capital and pay off a debt that matures in the short term – and put the company in a situation of net cash (at least momentarily), given that CVC closed the last quarter with only R$356 million in net debt.

If all goes well from now on, today’s offer will be the last step in the company’s capital restructuring.

Between July 2020 and February 2021, CVC raised BRL 666 million in a two-phase capital increase at BRL 12.84/share. The company also worked with the market to lengthen terms and renegotiate the rates for all its issues. Last August, another capital increase raised BRL 400 million at BRL 19.08/share — with much of it also used to pay off expensive debt.

Despite the similar pre-pandemic price of paper, the valuation of the company is more than double. Before the recapitalizations, the company had 150 million shares issued. Today it has 277 million.

The company said in the roadshow material that bookings returned significantly in April and May.

The company’s largest shareholders are Opportunity (with around 20% of the capital) and a Pátria PIPE fund.

Citi and Bank of America coordinated the offering. 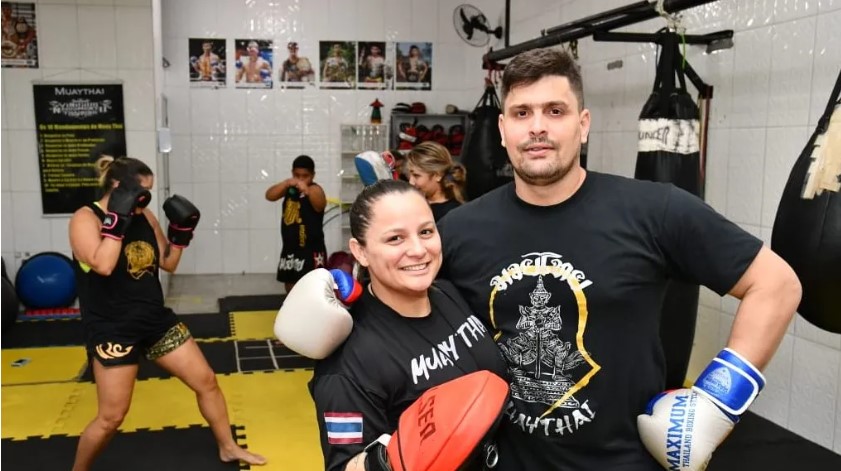 Entrepreneurial couple goes via a pandemic and advances in…

Setting up your own business and making it prosper is not an easy task, it requires investment, courage, planning and also…