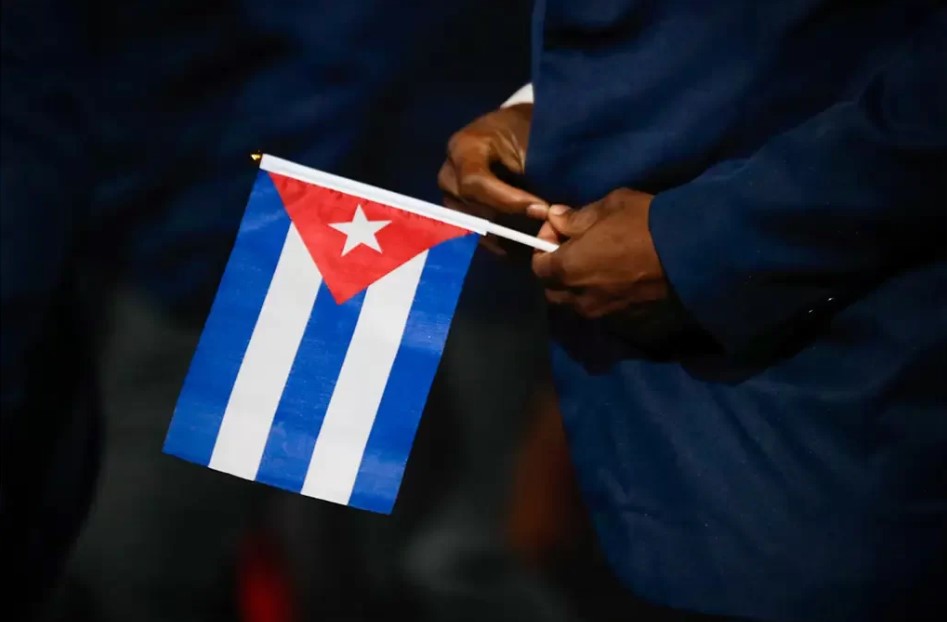 American currency can only be sold to citizens at the exchange rate of 120 Cuban pesos to the dollar.

Cuba will start to sell dollars the population, as of this Tuesday, informed authorities, 20 days after banks and exchange houses began to buy foreign currency at 120 Cuban pesos, with the intention of build a foreign exchange market.

The measure aims to “build a foreign exchange market” in the country “that allows for a legal exchange of currency, advancing towards giving greater purchasing power to the national currency”, said Gil.

With the intention of snatching dollars from the informal market, on August 4, banks and exchange offices began to buy dollars at 120 Cuban pesos to the dollar, a rate that at the time was similar to that prevailing in the informal market.

Dollar sales have been suspended since June 2021, due to lack of liquidity. The price of the American currency soared almost five times in the parallel market, after the government put into effect a financial reform, in January of that year, with which it pegged the currency to 24 Cuban pesos.

Three weeks ago, the authorities explained that, without having foreign currency to sell, they had to just start with buying.

The president of the Cuban Central Bank, Marta Sabina Wilson, said that the measure had “a favorable result”. In those 20 days, financial institutions “purchased 10 times more foreign currency than they would buy in a month with the exchange rate of 24” Cuban pesos.

But, according to Wilson, the sale of dollars will only go to citizens, not to small and medium-sized private companies.

– The exchange rate that was taken into account (for the sale) remains at 120 Cuban pesos per currency – he added.

The sale of dollars will be limited to Cadeca agencies, Cuban exchange houses, but airport and bank agencies will not be authorized for this operation.

These agencies, located in the center of each municipality, will only “sell what they have bought”, said the president of the Central Bank, clarifying that each citizen will only be able to buy up to 100 dollars.

This quote of 120 pesos to the dollar does not cover all economic activities. The government maintains two exchange rates in force, with which the official parity of 24 pesos will remain in effect for transactions of state-owned companies and other activities of the economy of the socialist island.

When the purchase was announced, Cuban economists criticized the measure as incomplete, saying it would boost the price of the US currency on the parallel market.

At that time, the informal rate was around 120 pesos to the dollar. This Monday it was being traded at 140 pesos in the parallel.

In a first step, the authorities have to “stabilize the exchange rate” so that the state can regain control of the exchange market that it had lost, he concluded.