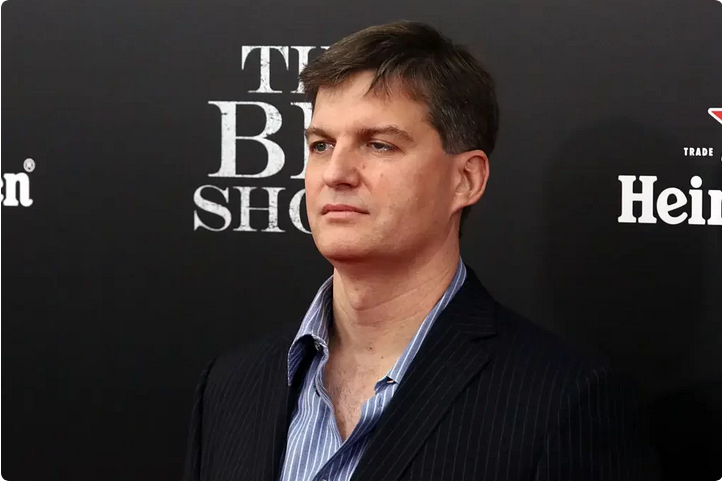 Cryptocurrencies under attack: Famous investors comment on falling prices and criticize the sector

Michael Burry, whose story was told in the movie “The Big Short,” and Paul Krugman, Nobel laureate in economics, fire on cryptocurrencies as markets plummet

Warren Buffet and Bill Gates are two of the most famous detractors of the crypto market – and also the most vocal about their distrust. But they are not the only ones. Recently, a number of famous investors commented on the fall of cryptocurrencies and raised questions about the sector.

Even with the growth of the crypto market and the increase in the adoption of blockchain technology by various industries and large companies around the world, the sector still suffers from the distrust of many people. With the drop in prices of bitcoin and other crypto assets in recent months, the group has grown and the volume of their voices has increased.

Michael Burry, who became famous for predicting the 2008 economic crisis and had his story told in the movie “The Big Short”, is one of them. The eccentric investor published – and then deleted, as he always does – tweets criticizing bitcoin and NFTs. The messages can be seen on the “Burry Archive” profile, which publishes and stores images of the original publications.

“We are sure that bitcoin is not just another risky asset in the [índice] Nasdaq 100?”, he wrote, accompanied by an image of the chart that demonstrates the very close correlation between the price of bitcoin and the Nasdaq 100, which brings together the 100 largest technology companies listed on the US stock exchange.

The next day, he spoke again about crypto when he linked a recent statement by Tom Siebel to a series of major economic crises. “I don’t think this is going to end until everyone swears they’ll never have an NFT, they’ll never have a cryptocurrency and they’ll never have a tech stock,” Tom Siebel, a billionaire who is CEO of C3.AI, said at a Barrons conference. “Such was the sign in 2002, 1932 and 1974,” added Burry on social media.

It wasn’t the first time he had spoken negatively about the matter. Earlier, he had already called NFTs “magic beans of no value” and claimed that bitcoin was nothing more than “a speculative bubble”.

Paul Krugman, who won the Nobel Prize in Economics in 2008, used his column in The New York Times recently to criticize the crypto market and the price drop that has affected the sector.

“If you, like me, believe that [o mercado] crypto is largely a Ponzi scheme, this could be that moment when the scheme runs out of new suckers,” he wrote, referring to the pyramid scheme that relies on the constant entry of new investors.

Earlier this month, he had already used the same space to compare the fast-growing crypto market with the US housing bubble, saying that at the time, most Americans did not believe that home prices were inflated, as were Crypto enthusiasts don’t see that their digital assets may be worthless.

The anti-crypto stance, of course, is far from unanimous among major investors, even among Wall Street giants. Ray Dalio, Stan Druckenmiller, Cathie Wood and large companies in the traditional financial market have already surrendered to the sector, both as an emerging technology and as an investment vehicle.