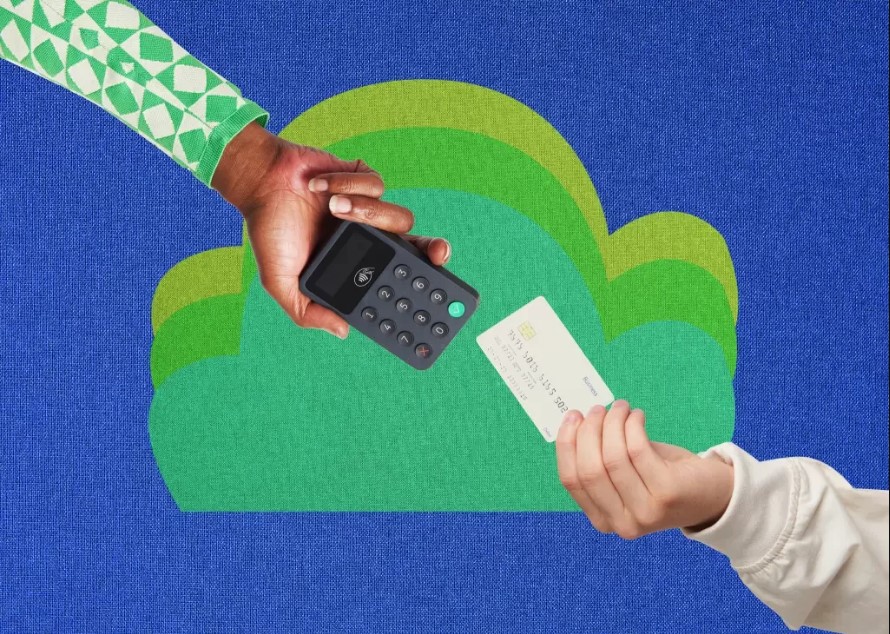 THE credita Belgian platform that connects investors to credit latin fintechsannounces a series A round of BRL 60 million to bring investments to a growing number of emerging countries. The investment was co-led by US funds Motive Partners (backed by Apollo Global) and ParaFi.

Founded in November 2021 by Thomas Bohner, Maxim Piessen and Chaim Finizola, Credix connects institutional investors around the world with fintechs in emerging markets such as Latin America. The proposal is to allow funds and high net worth individuals to invest in fintechs dedicated to offering lines of credit for companies or end consumers.

Credix’s business model is based on issuing DeFi protocols, decentralized finance. In practice, this means that the company issues blockchain-registered tokens to finance fintech credit operations around the world.

Behind the purchase of these tokens are prominent investors and funds such as Apolo Capital, BlackRock, JP Morgan, Goldman Sachs and other major global players accustomed to funding startups in Latin America.

Credix has been in Brazil since December last year, after receiving an investment of R$ 14.2 million. Its client portfolio includes companies such as fintech a55, Provi, Divibank and Tecredi.

Together, these companies received more than US$20 million to finance their credit operations, especially personal and student loans, through the Credix platform.

In July of this year, Credix invested US$ 13 million in the financial holding GCB through the fintech of prepayment of receivables Aante to finance credit operations for small and medium-sized companies.

Based on a blockchain platform, Credix has an additional facility for its credit originator customers. From stablecoins, a variation of cryptocurrency, the conversion is done automatically, regardless of the country of origin. In practice, the fintech converts investments made in stablecoins into local currency before disbursing loans to its end users.

“Valor has been investing in the fintech ecosystem for over a decade and understands the existing inefficiencies created by systems and processes in the financial market. Blockchain and especially DeFi have the potential to create a more scalable, efficient and cheaper financial markets infrastructure. We believe that Credix is ​​the best-positioned solution to capture this opportunity,” said Michael Nicklas, managing partner of Valor Capital Group, one of the investor funds in the round.

Now, with the new contribution, the intention is to take this system to other Latin American countries. By the end of the year, Credix wants to reach Mexico and Colombia and have something like US$ 100 million in assets under management.

“This Series A investment is truly strategic for us, attracting the best from the worlds of traditional and crypto finance. We are bringing in partners with deep expertise in emerging markets, private credit and organized finance to build a scalable fintech infrastructure.”

With the new investment, Credix also intends to increase the team to more than 25 people to expand the company’s ability to create new products and features.