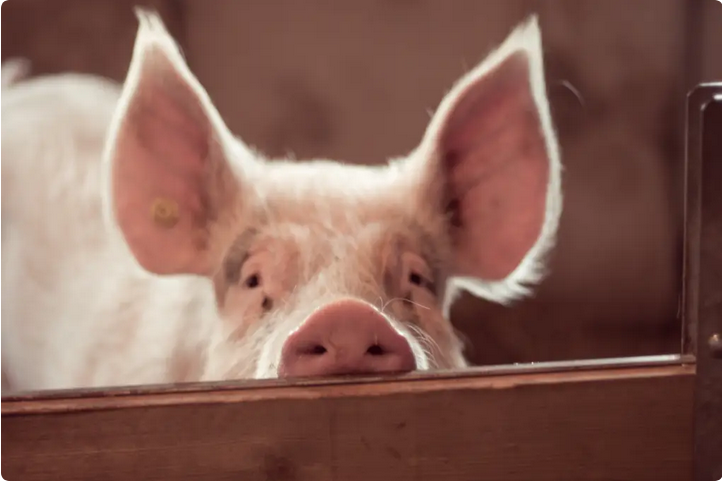 One of the most contagious diseases in the world, african swine feverwhich is so named because it was first detected in Africa, has already killed more than 200 million pigs in China and caused losses of US$ 16.5 billion in the United States. Discovered in the early 20th century, the plague, caused by a virus of the family Asfarviridae, causes hemorrhages that usually lead to the death of pigs within ten days. There are no cases of death in humans. Until now, there was no vaccine for the disease.

O Vietnam, which had to sacrifice 20% of its swine herd last year due to the problem, announced this Wednesday, the 1st, the development of a vaccine for the plague. With that, it should be the first country to produce and export the drug.

The country reported that the vaccine had been under development since 2019 together with the United States, with five clinical trials already carried out. According to health officials in Vietnam, the product’s safety and effectiveness have been approved by the US Department of Agriculture. THE immunity lasts six months — after that, the vaccine needs to be reapplied.

Outbreaks of the infection caused by the disease have been identified in recent years in the United States, China and several European countries, killing millions of animals, including the Ukraine, Russia, Poland and the Czech Republic. In Belgium, it has been detected in wild boar. There are no records of cases in Brazil.

South Korean government is one of the first…

With lockdowns in China, exports from Brazil to the…

The closing of cities in China in recent months, due to the covid-19 pandemic, already has repercussions for Brazil’s trade balance.…