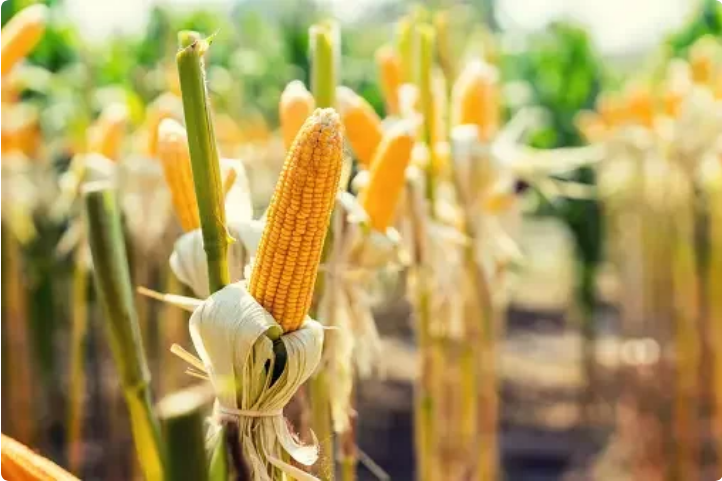 Harvest should reach 89.1 million tons, 43% more than in the previous cycle, according to data analysis company

The next crop of corn should be a record, with a harvest of 89.1 million tons, 43% more than in the previous cycle, according to projections by 4intelligence, a data analysis startup. The estimated yield is 96.4 bags per hectare, an increase of 35% compared to the last harvest.

The recovery of productivity occurs after a difficult period, with prolonged droughts in Mato Grosso and excessive rains in the South region, which accounts for the estimates of a record second crop.

Projections by 4intelligence indicate that the reduction in the productive potential of off-season corn should be only 5.4% compared to the first estimates, carried out before planting. The analysis is the result of the study of satellite imagesmeteorological data and other indicators collected in 380 municipalities in the main producing regions.

The interpretation of satellite images indicates that crops in Paraná should produce about 2.8% more than expected, despite the rains in April. Most of the planting took place within the ideal window, mitigating the impacts of inclement weather, according to the data intelligence firm.

Authorities makes use of maneuvers and further revenues…

Round was led by Headline’s fund with participation of CVC from the Ultra group The Smart Break micromarket network, which is…