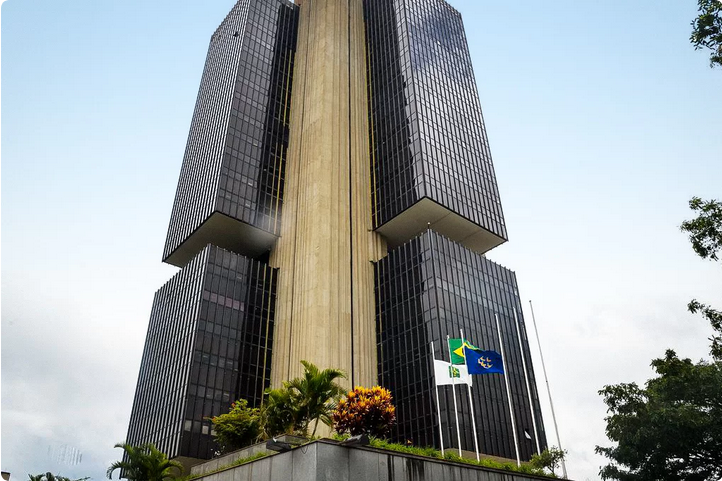 Market expectations are for a rise in the Selic rate in August, with the possibility of a rise also in September

The minutes of the last meeting of the Monetary Policy Committee of the Central Bank (Copom)released this Tuesday, 21, in the morning, reinforced the market’s perception that the trend of higher interest rates should continue for some time.

“The strategy of convergence around the target requires a more contractionary interest rate than that used in the benchmark scenario for the entire relevant horizon,” the minutes state.

The document refers to last Wednesday’s decision, in which the Copom raised the basic interest rate by 0.5 percentage point (pp), taking the Selic rate from 12.75% to 13.25% per year.

The Copom had already signaled in the statement after the decision that it would increase the basic interest rate again in August, in an adjustment of equal or lesser magnitude to ensure the convergence of inflation around the target.

“Compared to the communiqué, the minutes had a more hawkish, with BC reaffirming its commitment to bring inflation closer to the target and more concerned with the international inflation scenario. We believe that the interest rate should stay high for a longer period of time,” said Laiz Carvalho, economist for Brazil at BNP Paribas, in a note.

In the minutes, the Committee acknowledged that the monetary policy adjustment made so far was intense, but warned of the deterioration of global prospects, which, added to fiscal risks, may continue to pressure prices.

“The Committee emphasizes that, in its scenarios for inflation, risk factors remain in both directions. Among the upside risks for the inflationary scenario and inflation expectations, the following stand out (i) a greater persistence of global inflationary pressures; and (ii) uncertainty about the future of the country’s fiscal framework and fiscal policies,” the document says.

“These are minutes that really highlight the external scenario, from the zero covid policy in China, to the war in Ukraine and the slowdown in the global economy. It reinforces in several paragraphs that the scenario is uncertain, generating additional caution in Copom’s actions. I believe that the Copom should continue to raise interest rates beyond August,” said Gustavo Cruz, strategist at RB Investimentos.

BTG Pactual analysts, on the other hand, believe that the minutes brought a contractionary tone, signaling the end of the interest rate hike. “The Brazilian Central Bank was the first to start and should be the first to finish [o ciclo de alta] even with developed BCs raising interest rates, using as a thesis the lags of the effects of monetary policy and that, implicitly, the center of the target will not be pursued in 2023”, said the analysts led by Álvaro Frasson in a report.

‘It is not possible to interfere with fuel…