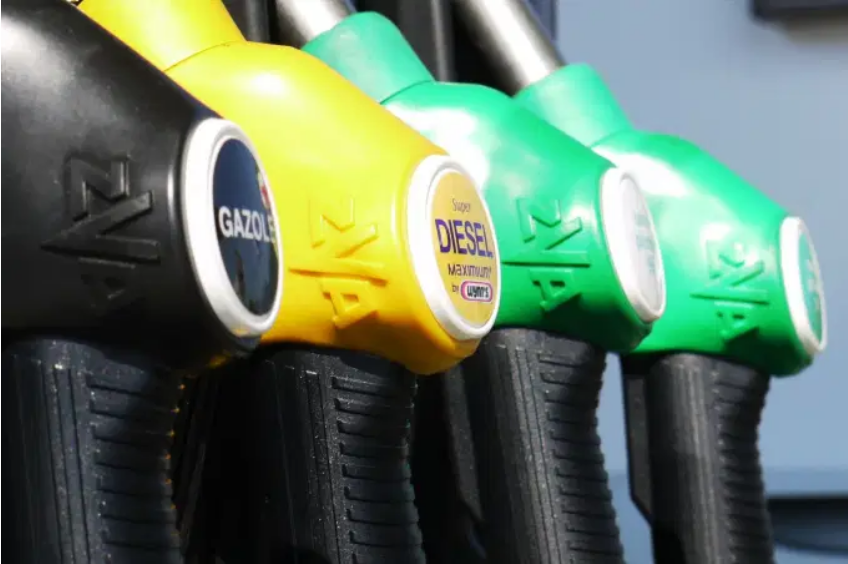 Copom Minutes, IPCA-15, discussion on fuel prices and Fed statements: what to follow this week

After a short last week, but full of important events, such as the high interest rates around the world (including in Brazil and the United States) to contain the advance of inflation, in addition to the fuel adjustment that increased political pressure on Petrobras (PETR3 ;PETR4), the next few days will also have important events that will be closely monitored by the market.

On the political front, discussions on fuel prices will remain in focus. As highlighted by Broadcast, the congressional offensive against Petrobras put the proposal to tax Brazilian oil exports on the negotiating table. The idea is that its revenue will be used to fund the reduction of fuel prices.

The proposal will be discussed at the meeting of leaders of the parties that the president of the Chamber, Arthur Lira (Progressistas-AL), called for next Monday (20) to discuss Petrobras’ pricing policy, currently linked to the international market.

On the domestic agenda for the week, attention should be paid to the minutes of the last meeting of the Monetary Policy Committee (Copom) – which raised the Selic rate by 0.5 point, to 13.25% per year. In the statement that accompanied the announcement of the decision, the Central Bank projected a new adjustment in the basic interest rate of equal or lesser magnitude. The minutes will be published on Tuesday (21), and may bring new information about its next decisions and the Selic terminal point.

The committee’s view of the scenario will also be further clarified at a press conference on
monetary policy on June 23, Thursday, points out Itaú (the complete Quarterly Inflation Report will be released on June 30).

Regarding economic activity, Itaú highlights that the week will be relatively empty, with only
FGV’s consumer confidence for June, to be released on Friday.

On the corporate radar, after the corporate reorganization of Banco Inter (BIDI11), which took the institution’s shares to their last trading day on B3 last Friday (17), the conversion to Nasdaq takes place on Monday (20), for the shares to be listed and to start trading there from Thursday.

Abroad, pay attention to speeches by Federal Reserve officials and early June polls. Jerome Powell, chairman of the Fed, speaks in the US Senate on Wednesday (22) and in the House on Thursday (23), while several regional presidents speak throughout the week.

It is worth noting that last Wednesday (15th), the Fed raised the interest rate by 0.75 percentage point, confirming the expectations that had changed at the beginning of the week. The official projections for inflation and for the evolution of the interest rate were revised up significantly, indicating that the monetary policy should remain in restrictive territory until 2024. “For the next meeting, we foresee a new adjustment of the same magnitude, ending the cycle at around 4% next year”, points out Bradesco. A day after the decision, last Thursday, there was a movement of risk aversion in the market amid fears that the rapid rise in interest rates could lead the US economy into a recession.

On Thursday, the first readings of the June industrial PMI index for the Euro Area, the United Kingdom and the US are released. Also noteworthy is the monetary policy meeting of the Chinese central bank on Monday.

It is a buyers’ market for shares of…

By maintaining rates of interest at 13.75%, Copom sends…

Every Monetary Policy Committee (Copom) meeting, regardless of not surprising the market, comes with a statement that is read carefully by…