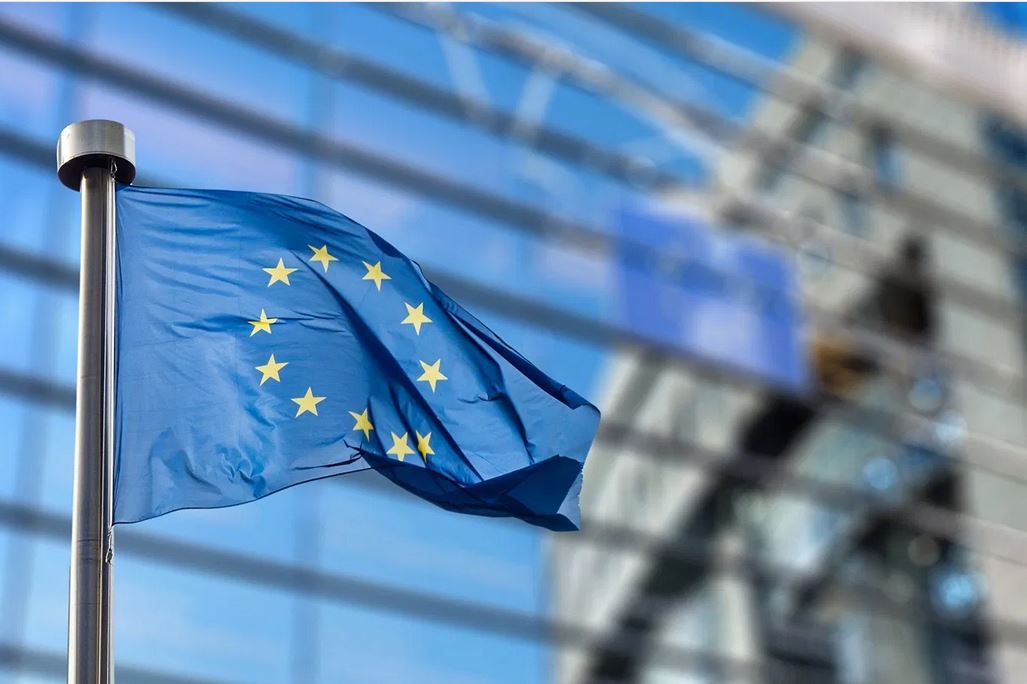 Ybáñez said that the conflict made the bloc prioritize the process and that, despite admitting that it is difficult for this to occur, “it would be very good”

the ambassador of European Union in Brazil, Ignacio Ybáñez, stated that, “with Russia’s aggression against Ukraine”, the institution seeks to reliable partners and reinforces interest in the agreement with Mercosur. In an exclusive interview with Estadão/Broadcast, Ybáñez said that the conflict made the bloc prioritize the process and that, despite admitting that it is difficult for this to happen, “it would be very good” to sign the agreement soon after the elections, regardless of who wins.

Ybáñez added that the European Commission already has a draft of the additional document that will be presented at the request of European countries as a way of assuring that Brazil will comply with environmental commitments. Among the foreseen points is the demand for more resources for environmental agencies such as IBAMA.

“The problem is that the commitments are there, but the results are not. When you look at Brazil’s deforestation rates before and after Glasgow (COP-26), they remain the same,” he said.

The following are the main excerpts from the interview:

The Ministry of Economy said it had been approached by representatives of the European Union to reopen negotiations on the agreement with Mercosur. Was there this approach?

We were surprised because, for us, the negotiations were never closed. On the contrary, in recent times we have made important advances in parts that are not so visible, such as geographical indications. Agreement for us has always been and remains a priority, and with Russia’s aggression towards Ukraine, the search for reliable partners is even more important than it was in the past. We can say that there is a reinforced interest. It would be very good at this point to come out with an EU/Mercosur agreement, it is important for both regions. It would be very good right after the elections, whichever government is elected, to come out with a signed agreement.

The agreement was closed in 2019, but has yet to be ratified. Why is the process so time consuming?

What happened in 2020 and in 2021 was that Brazil’s deforestation rates did not stop growing, so there was a suspicion of European Union countries that, with these numbers, it would not be possible for Brazil to fulfill its environmental commitments. We have reached a commitment to seek an additional document in which we will regain trust through well-established commitments in relation to deforestation. We have recently finished our internal work within the European Commission and will present the proposal to the member states.

What can we expect from this document?

What we will have to look for are elements that restore trust. For example, Brazil has to put the budget back into the bodies that have to control deforestation, such as Ibama and ICMbio. No one in the European Union or in the member states disputes Brazil’s sovereignty over the Amazon. That said, what we offer is cooperation.

Former president Luiz Inácio Lula da Silva, who leads polls for the presidency, spoke in the campaign about reopening negotiations on the Mercosur/EU agreement. Is it something that concerns the EU?

We’ve had conversations with his team and I think when the team gets to know more about the deal, they’ll be more comfortable. What we’re going to say is that, technically, when you come to an agreement it’s the result of a balance of forces. If you reopen negotiations, that balance may disappear. On the EU side, there is no concern about the outcome of the elections, it is not an agreement between governments, but between societies.

Economy Minister Paulo Guedes recently said that France is becoming irrelevant to Brazil and used a dirty word. Does this harm relationships and negotiations?

Any word a little outside the optimal relations between the EU and Brazil always gets in the way, we can’t help it. But they are also said by other European politicians. I, as ambassador of the European Union, would like neither one nor the other to say this kind of thing. But when we have contact with Minister Guedes, the messages are very different.

Finest and Largest 2022: Meet the corporate of…