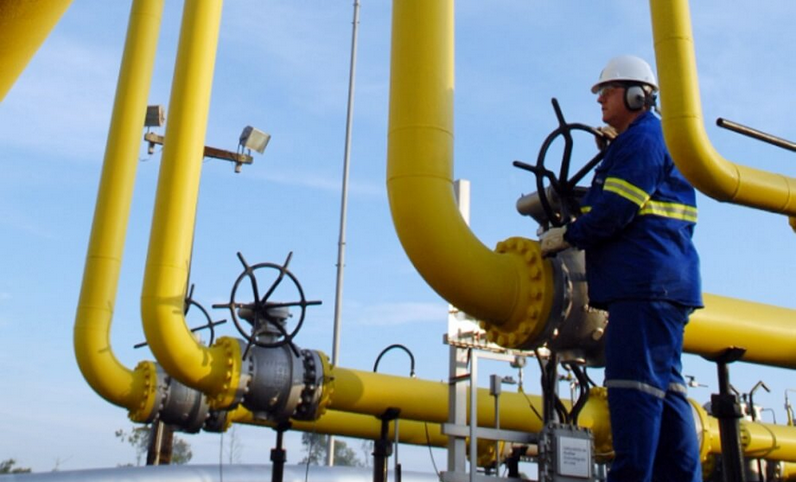 Compass has just announced the closing of its acquisition of Gaspetro – putting an end to a process that has been going on for a year and giving rise to a private company that will operate 18 piped gas distributors.

The new company – named Commit Gás – will be controlled by Compass with 51% of the capital, acquired from Petrobras for R$ 2 billion. The other shareholder is Mitsui, the Japanese trading company that was already a partner in Petrobras with the remaining 49%.

Today’s announcement comes two weeks after CADE approved the transaction without restrictions, and puts an end to speculation that Mitsui could try to bar the transaction.

With the creation of Commit, the Japanese conglomerate – which has been operating in Brazil since the 1960s – in practice exchanges a state partner for a private partner willing to invest billions of reais in the coming years to raise the market share of piped gas in the residential market, today at only 2%.

The name Commit is a blend of the names of the two companies, but also a reference “to our commitment to this investment and to the development of the gas market in Brazil,” Compass CEO Nelson Gomes told the Brazil Journal side by side with Tadaharu Shiroyama, the CEO of Mitsui Gás e Energia do Brasil.

The new company will be led by Renato Fontalva, who has decades of experience in the oil and gas sector. The executive had long stints at Mobil Oil, ExxonMobil and Cosan itself. Until the end of last year, Renato was the CEO of Moove – the group’s lubricant company – in Europe.

Commit was created with minority interests in 17 distributors – controlled by the states where they operate – in addition to the control of GasBrasiliano, which distributes piped gas in the northwest of the state of São Paulo.

But Compass has already signaled to the market that it will sell its stake in up to 12 distributors to two different buyers – one will keep seven distributors and the other five.

The package of assets that will be sold has not yet been revealed, but most likely they will be the distributors in the North and Northeast.

The completion of this sale, however, is still subject to the exercise of the preemptive right by the States and by Mitsui itself, which has direct participation in eight distributors (in addition to the share it holds via Commit).

As closing As a result of the operation, Compass now holds a stake in three assets: Commit, Comgás, and SulGás, the former state-owned gas company in Rio Grande do Sul, of which Compass bought 51% for almost R$ 1 billion in October.

With the three operations, Compass should have a pro forma EBITDA of between R$3 billion and R$3.5 billion this year, and a capex of around R$1.8 billion. (This capex, however, does not include the investments that will have to be made in Commit assets).

Brazilian favelas: 76% of residents have or want… 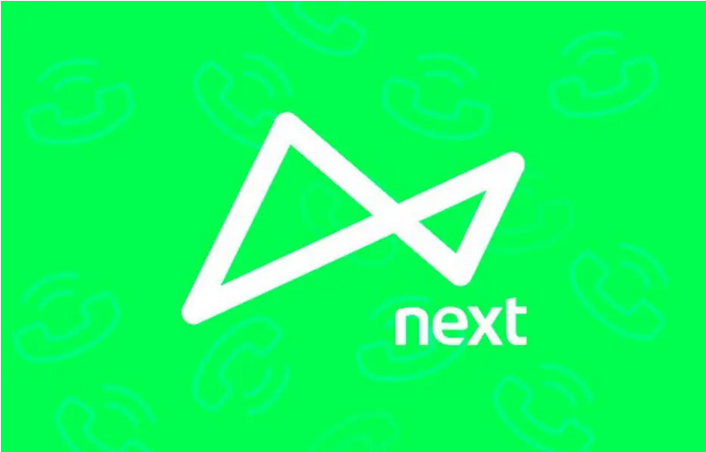 Inflation forced 7 out of 10 Brazilians to cut… 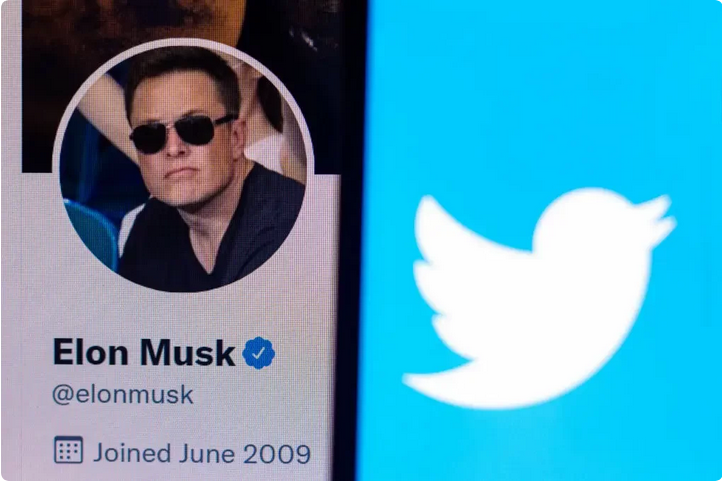