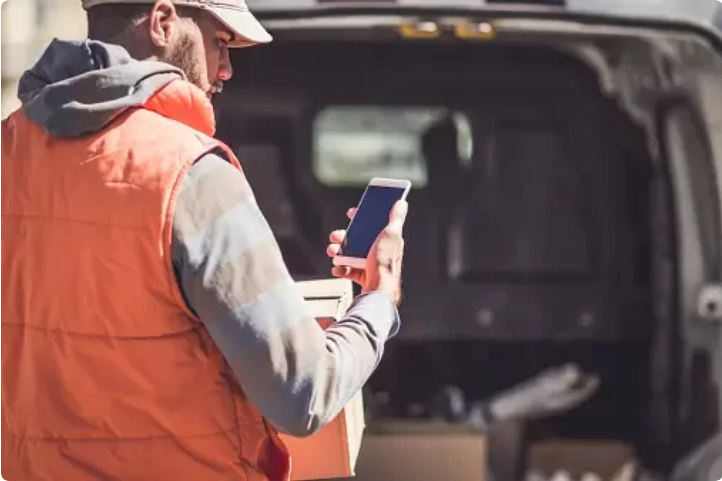 Application already has more than 85 thousand users; In three months, more than 22,000 freights were contracted, with emphasis on the transportation of soybeans, corn and fertilizers

Created in 2019 to facilitate the scheduling of cargo arrivals at the terminals of VLI, which operates railways and ports in practically the entire country, the Trato app this year became a kind of Tinder for truck drivers. The app now has a feature that connects companies looking for road freight to autonomous carriers.

Launched in March, the service already registers almost 200 thousand hits and more than 22 thousand freight contracts, according to Trato. The average value of freight is 300 reais, with a focus on agribusiness. Soybeans are by far the main product transported. Grain represents 53.9% of all transported goods. In second place comes corn (24.3%), followed by fertilizers (14.2%) and sugar and limestone (tied at 3.8%).

The most clicked route is in Rio Grande do Sul – the route between Condor and Maraú had almost 2 thousand accesses, closely followed by the freight between Grajaú and Porto Velho, in the North and Northeast regions (more than 840 clicks). Routes in Tocantins and in the transport of goods between Mato Grosso and port of paranaguáin Paraná, are also champions.

The idea is to transform the application into a service marketplace for truck drivers. The company is developing the option of making payments and other financial services through the app. Today, it is already possible to enjoy discounts at maintenance workshops, auto parts and services and food and health stores. “The truck driver needs support in a series of operations and activities, including to be able to reduce costs”, says Vanderlei Marques, CEO and founder of Trato.

Marques created the app while still working at VLI, where he spent five years in leadership roles. The project was so strategic for the company that it required two years of investment. In a first phase, still under the umbrella of VLI, it received a contribution of around 90 million reais. Then, in solo flight, he captured another 50 million reais.

Today, the application has more than 85 thousand users registered. “We are growing with a service that helps to promote the well-being of truck drivers and increase their revenue,” says Marques.