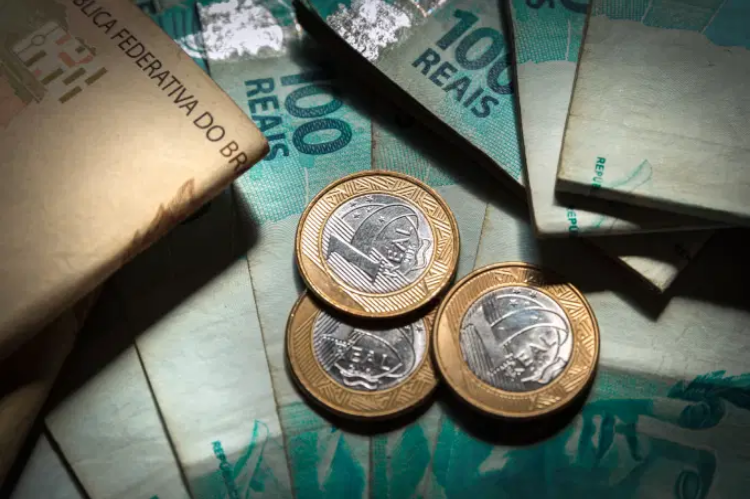 This is the full impact of measures that are underway. Just considering approved laws and decrees in force, losses total R$ 73.1 billion

A survey by the National Confederation of Municipalities (CNM), released this Monday, points out that since December 2021, decisions by the judiciary, legislative and federal executive can cause municipalities to lose more than R$ 250 billion per year, in a combination of increase of expenses and decrease in income. According to the study, only considering new laws passed in the Congress and government decrees, all with immediate effect, the impact is a loss of R$ 73.1 billion annually.

The CNM considered three main aspects, which it calls a “serious agenda”, as it is the set of measures that are being discussed in Congress, by the Federal Executive and in the Federal Court of Justice. To try to stop this loss of resources, the CNM defends the approval of a proposed amendment to the Constitution (PEC) that prohibits the Union from creating financial burdens for states and municipalities without providing resources to be transferred, the cost of new spending . The entity will also bring together about a thousand mayors in Brasília on Tuesday, to intensify the hand-to-hand work with parliamentarians.

“In specific terms, the guidelines presented are committed to reducing the collection of own revenues (ISS and IR) and transfer revenues (quota-share ICMS and FPM), while the increases in expenses are divided between the increase in personnel expenses (via the imposition of different salary floors) and funding (via the cost of universalizing the offer of daycare centers)”, says the document.

In the assessment of the CNM, by permanently reducing tax collection and increasing personnel and current expenditures, the services provided to the population will be affected.

— In an election year, all this comes for the benefit, after the vote. Then, what is reality like? — asks the president of the CNM, Paulo Ziulkoski.

Regarding the increase in expenses, there are measures such as the floors for teaching, defined by the federal government, for nursing, still under analysis by the legislature, and the decision of the judiciary that determines the offer of places in day care centers for children from 0 to 5 years old. The sum of these new expenses will have an annual impact of up to R$ 176.8 billion/year, of which R$ 41.9 billion will have an immediate effect on the municipal coffers.

The collection reduction guidelines include recently approved projects, such as the reduction of ICMS rates, which are also passed on to cities. The law is being questioned by some states in the STF. The municipal entity estimates that this set of measures that result in loss of revenue will deplete the coffers of cities by R$ 51.6 billion annually, of which R$ 31.2 billion with immediate effect.

The last category analyzed is revenue redistribution, with decisions on the division of royalties and ISS. With these changes, the CNM estimates that the municipalities fail to earn BRL 22.2 billion per year.

Ordinance 67/2022: determined the readjustment of the teaching floor (Executive)

RE 1008166: obliges the provision of daycare centers for children from 0 to 5 years old (Judiciary)

PL 2,337/202: tax reform that modifies the collection of income tax for individuals and companies (Legislative)

ADI 4,917: deals with the redistribution of oil royalty resources between states and municipalities (Legislative)