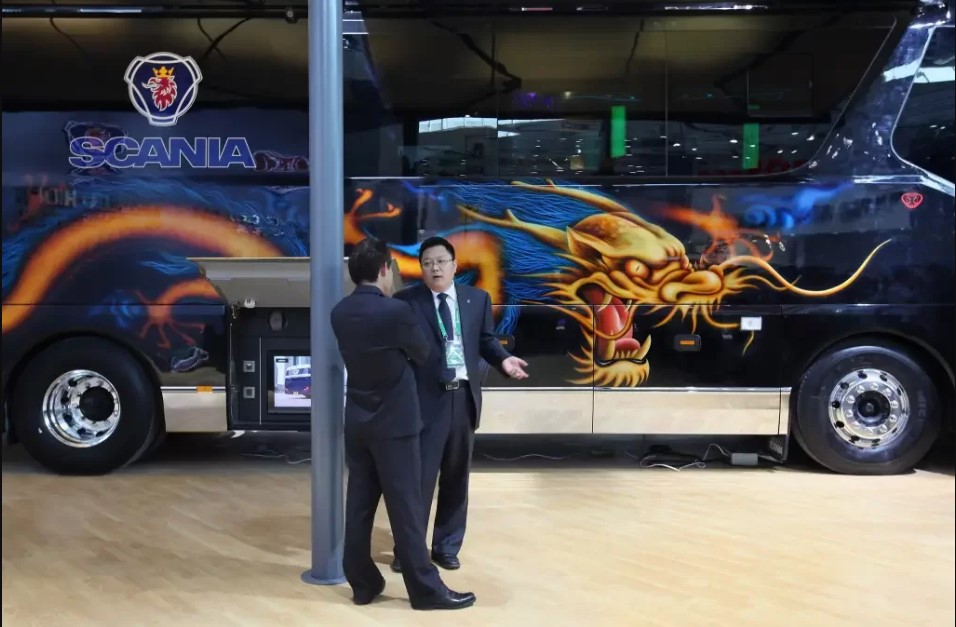 The group also plans to produce heavy trucks powered by locally sourced fuel in the future.

the chinese Higer Bus will invest US$ 50 million (about R$ 260 million) in a electric bus factory in the region of Pecém, in Fortaleza (CE), with an eye on the potential of the urban segment in the country. The automaker has already invested US$ 10 million (about R$ 50 million) in the development of a vehicle for the Brazilian market, which has just received approval, and the plan includes, in a second moment, offering hydrogen buses assembled in the national territory. The group also plans to produce, in the future, heavy trucks powered by the fuel locally.

In Brazil, the company is represented by TEVX Motors Group and the local assembly project provides for supplying the entire South American market. “We identified Brazil and South America as the biggest markets in the urban bus segment. In its expansion plan, Higer saw the opportunity to enter this business, mainly with the São Paulo bus electrification project”, says the general director of Higer Bus for South America, Marcelo Barella.

The executive highlights that the city of São Paulo has a commitment to buy 2,600 electric buses by 2024, which should bring significant demand to the segment. São José dos Campos (SP) also plans to have a fleet of at least 400 urban buses. And cities like Curitiba, Niterói (RJ), Recife and Salvador have also started electromobility plans.

The Ceará factory should start operating in 2024, with an initial capacity of 300 to 400 buses per year and investments of around US$ 20 million (R$ 103 million). The line will be 100% electric plug-in buses (battery powered, charged directly at the outlet). The forecast is to double production capacity between 2026 and 2027, when the second stage of the plant – which will consume investments of US$ 30 million (R$ 155.3 million) – will come into operation.

Barella says that the group still plans to expand production to hydrogen-powered trucks. According to the executive, the company chose to work in Brazil with the heavy line – therefore, battery-powered models do not make sense, because the bigger the truck, the bigger the battery and, consequently, the lower the load capacity. “We chose Ceará because we identified that, today, it is the largest hydrogen development hub in the country.”

The charging infrastructure for 100% electric vehicles is one of the main obstacles to the expansion of this market in the country, according to the business development director of the automotive consultancy Jato Dynamics, Milad Kalume Neto. “Electric vehicles of all sizes still face a big challenge in the Brazilian market, we don’t have enough charging stations. In the case of buses, it is necessary to take into account that these vehicles will be stopped for a significant part of the day, charging”, says Neto.

According to the expert, battery life is a crucial issue for the electrification of fleets worldwide. On the other hand, Neto notes that the operating costs of trams, in general, are lower, because these vehicles have far fewer parts. “In the medium and long term, the savings are large, despite the higher initial investment.”

For Bright Consulting partner Cassio Pagliarini, the soaring price of lithium with the war in Ukraine is an additional factor that challenges the expansion of 100% electric vehicles. “The bigger the vehicle, the higher the price, the batteries are very expensive”, he says. “City halls are struggling with the pandemic, it is necessary to check how the investment issue will turn out”, says Pagliarini.

On the other hand, he points out that the cost per kilometer traveled is much lower in the case of trams. “The electric motor is more efficient and electricity ends up being cheaper than fossil fuels. An electric bus can cost up to five times less than conventional ones,” he clarifies. “All intensive-use operations benefit from electric motors.”

Simples corporations may have entry to a tax… 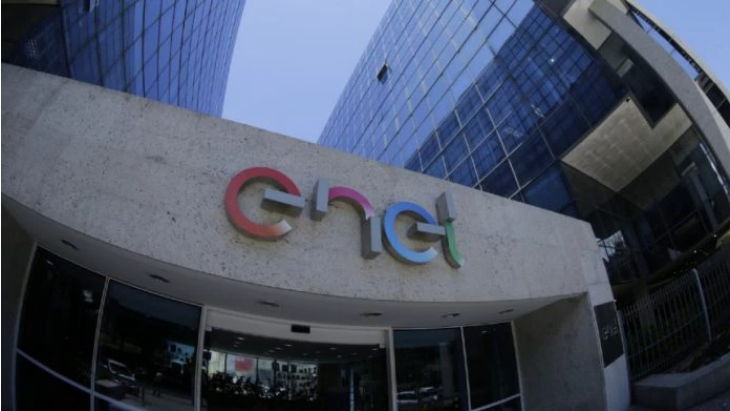